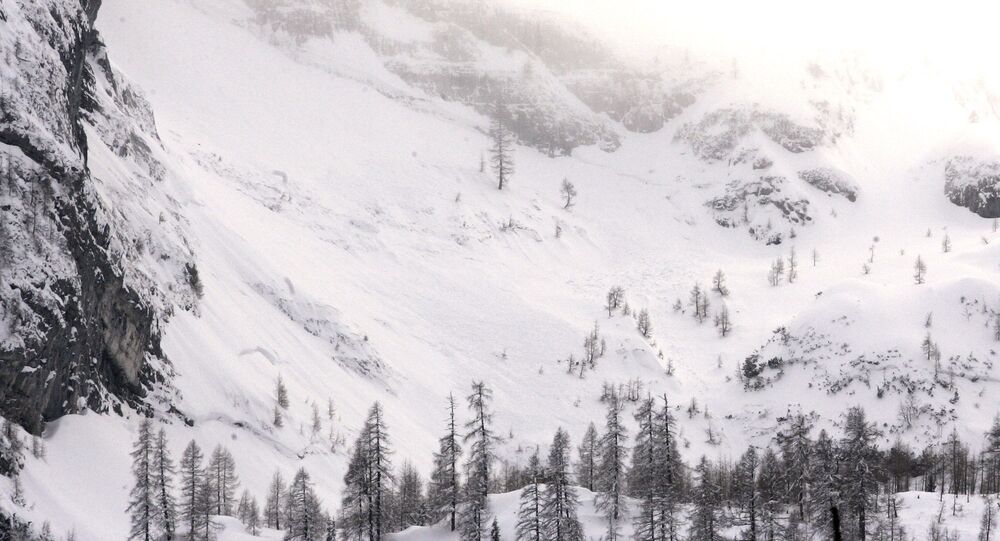 Remains of Hiker Lost for 30 Years Found in Swiss Glacier

The remains of a German hiker who went missing 30 years ago have been found in a glacier in the Swiss Alps, according to a police statement. The hiker reportedly went missing during a hike on August 11, 1987.

The remains were discovered by two people who were hiking the Lagginhorn Mountain in southern Switzerland. The mountaineers found "a hand and two shoes" protruding from the Hohlaub glacier at 3,500 meters, about 10 kilometers east of the Matterhorn.

Due to inclement weather, the remains could only be extracted from the glacier by a rescue team the next day. The remains were transported to a hospital in Bern for identification.

Global warming has sent glaciers into retreat, revealing the long-buried remains of people who have gone missing in the Alps over the years. Last month, authorities found the remains of a Swiss couple on the Tsanfleuron glacier, almost 75 years after they went missing. The couple went off to feed their animals on August 15, 1942, and never came home, according to the couple's 79-year-old daughter, Marceline Udry-Dumoulin.

At Least Four Killed by Avalanche in French Alps

Avalanche Hits Group of Skiers in Italian Alps, Up to Seven Feared Missing