More than 40 percent of UK nationals would choose to leave the European Union after the scheduled exit date in March 2019, securing a transitional agreement with Brussels, a new poll showed on Monday. 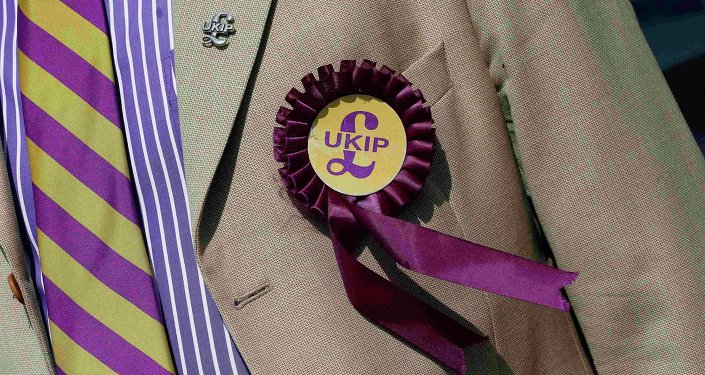 © REUTERS / Suzanne Plunkett/Files
UK Gov't Anti-Brexit Bloc Deliberately Creates Uncertainty to Derail Withdrawal from EU - UKIP
MOSCOW (Sputnik) — When asked to choose among three possible approaches to Brexit, 43 percent preferred "coming to some sort of transitional arrangement whereby Britain stays in some EU institutions for a few years after 2019 before leaving fully," the YouGov survey, carried out among 3,264 UK adults on July 31, revealed.

The second option, supported by 28 percent of respondents, was leaving the bloc in 2019 as planned even without obtaining a Brexit deal with Brussels, according to the poll.

Finally, only 12 percent said they would like the United Kingdom to withdraw from the European Union immediately without a deal.

UK May Lose at Least $1.3Bln Per Year Over Possible Border Checks After Brexit