Turkey's security forces have detained 645 migrants attempting to illegally cross the Turkish border in an attempt to enter the European Union over the past week, local media reported Monday. 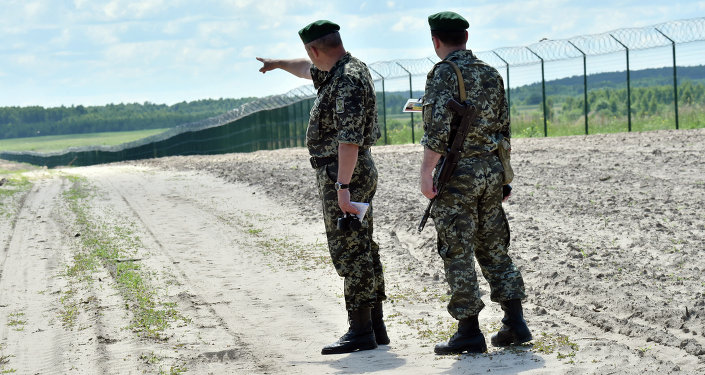 The majority of those detained (over 500) originated from Syria, while the rest were citizens of Afghanistan, Somalia, Congo, Pakistan and Iraq.

As a result of the operations, the Turkish police also managed to seize a number of vehicles and inflatable boats the refugees planned on using to cross the Turkey-Greece border.

On March 18, 2016 Ankara and Brussels signed a refugee agreement, which provided a set of measures to tackle the massive inflow of asylum seekers to EU member states from conflict-torn Middle East countries. The deal specifically stipulated that Turkey take measures to stop migrants from accessing European countries by sea, while Brussels allocates 3 billion euros ($3.5 billion) in financial aid to Ankara to help cope with the Syrian refugees currently residing in Turkey.

On July 25, Turkish Foreign Minister Mevlut Cavusoglu said that due to the efforts of Turkish officials, the number of migrants who illegally crossed the maritime border between Turkey and Greece had decreased by 99 percent.