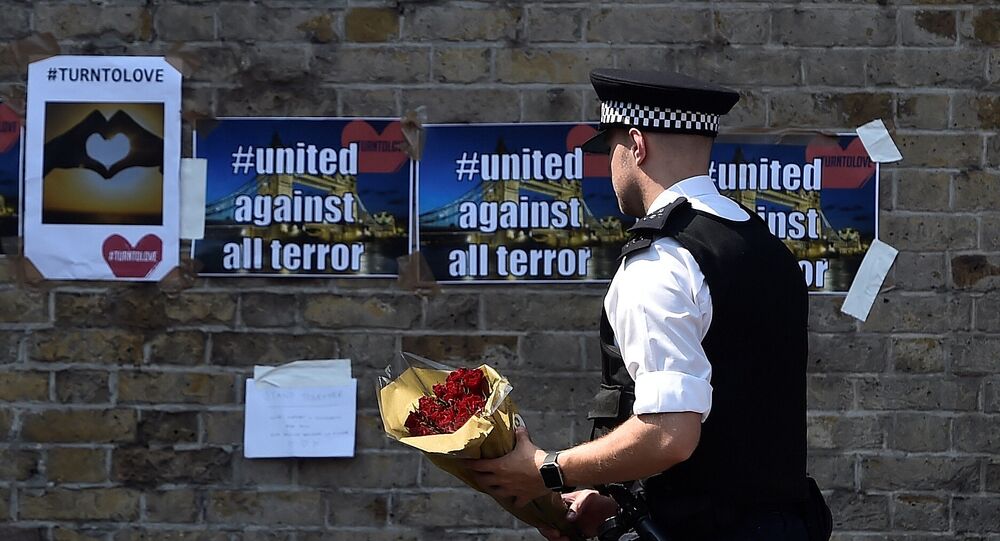 UK Revoked Citizenship of Over 150 Alleged Jihadists Since 2011

UK authorities have deprived more than 150 alleged extremists of the country's citizenship since 2011 with at least 30 of them in a period since March 2017, local media reported Sunday.

© Sputnik / Evgenia Filimianova
UK Police Arrest Three Men Suspected of Plotting Terror Attacks
MOSCOW (Sputnik) – According to The Sunday Times, a total of 72 people were deprived of the citizenship in 2011-2015, 35 lost their UK passports in 2016 and 45 more have been stripped of the citizenship since the beginning of 2017.

The news outlet added that about 30 people lost their rights to possess UK passports since March amid strengthening of anti-terror activities after the deadly attacks in London and Manchester.

All the people affected by the deprivation orders of UK authorities are dual nationals, as the United Kingdom cannot strip people of citizenship if the move makes them stateless.

The security measures have recently been tightened in many EU states, including the United Kingdom, primarily in relation to a series of terror attacks which hit Europe over the recent years.