Swedish Prime Minister Stefan Lofven announced on Thursday that Interior Minister Anders Ygeman and Infrastructure Minister Anna Johansson would be leaving their positions over a no-confidence motion against several ministers by the opposition over the IT scandal, local media reported.

MOSCOW (Sputnik) – According to The Local portal, Johansson is replaced by Tomas Eneroth, while Justice Minister Morgan Johansson will be taking over Ygeman's duties.

The no-confidence motion was put forward by the Alliance coalition which reportedly claimed that Ygeman, Johansson and Defense Minister Peter Hultqvist "neglected their responsibilities" after top secret databases were made available to foreign IT staff in a transport data leak. 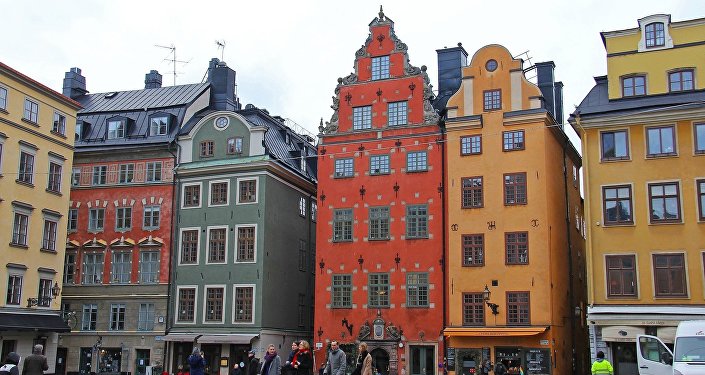 © CC0
Sweden Ranks First on List of Best Countries for Immigrants
Last week, Swedish media reported that some sensitive information, including confidential police databases, as well as data about vehicles registered in the country, including those used by military, had become available to foreign IT workers after the Swedish Transport Agency (Transportstyrelsen) outsourced its IT maintenance to IBM in 2015. Maria Agren, the then-head of Transportstyrelsen, who made the decision, was fired in January this year, although at that time the public was not informed about the possible risks linked to the 2015 deal.

Hultqvist and Ygeman were reportedly briefed about the risks in 2016, while Lofven learned about the security concerns in January.