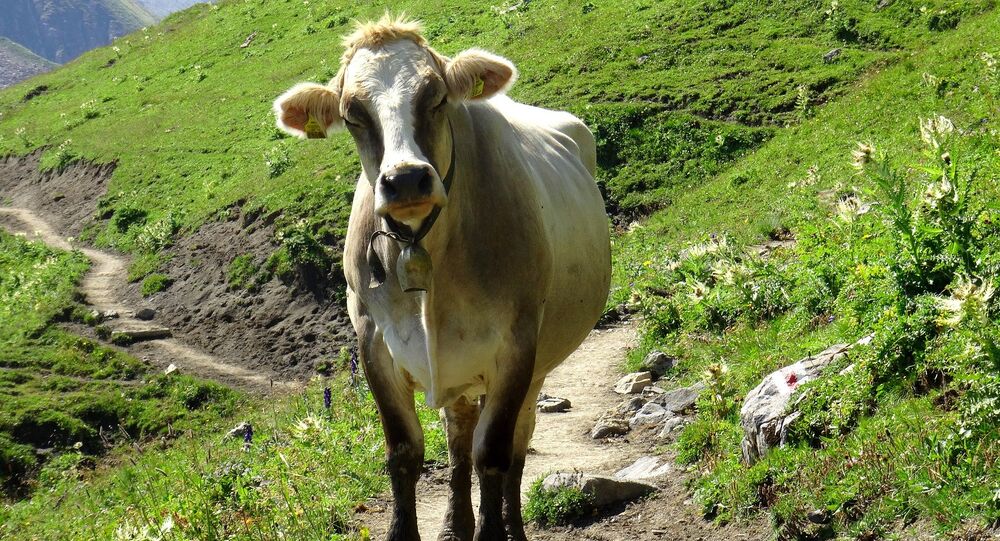 Austria Finally Added to Google Street View… But Only After Space

Google Street View has found it easier exploring in space than in Austria. From Friday (July 21) the service allows you to do a virtual space walk around the International Space Station (ISS), which comes only days after cars equipped with special cameras finally started taking pictures of street scenes in Vienna, Linz and Graz.

They expect to complete the task by November.

The delay in mapping Austria comes because of the country's strict privacy laws and the service available has had to be specially adapted and there will be only stills and no videos.

It's 10 years of Google Street View. 10 years later and Austria still does not have it.

​Google debuted its Street View project in 2007 and now has 360-degree images of cities all over the world.

But Austria and Germany were the two exceptions in Europe. Both have strict privacy laws, a reaction to the Nazi era when the Gestapo invaded individual citizens' privacy in their obsessive hunt for "enemies of the state."

In 2010 Google began rolling out the service in Austria and Germany but had to stop because of concerns over alleged privacy breaches. The photographs are processed at Google's headquarters in California, where faces and registration plates are automatically pixelated.

But Austria and Germany have been reluctant to grant Google access because of fears about how the images and other data might be used.

Eventually the legal problems were removed and Austria later lifted its temporary ban but it is only now getting round to completing the Street View scene.

"The official launch of Street View in Austria is expected to happen in six to twelve months," said Google Austria spokesman Wolfgang Fasching-Kapfenberger.

The service is also only patchy in Germany, where Google has also agreed to give residents and businesses the right to pixelate out their entire frontage.

A handful of other countries around the world do not allow Google Street View, including China and North Korea.

But there seem to be far less legal problems in space.

To mark the anniversary of the first manned mission landing on the moon in 1969, Google Street View and NASA have launched the ISS tour.

"We have mapped all over the world and we really wanted to see where we could go, so why not space?" said Google's Matthew Potter.

"Every component had to be flown on a space shuttle or rocket and constructed and connected in space, and it had to be done with such precision that it formed a hermetic environment to support life. That is an engineering marvel that people should care about and know about," said Google's Alice Liu.

For Google, the Pixels Just Hit the Fan