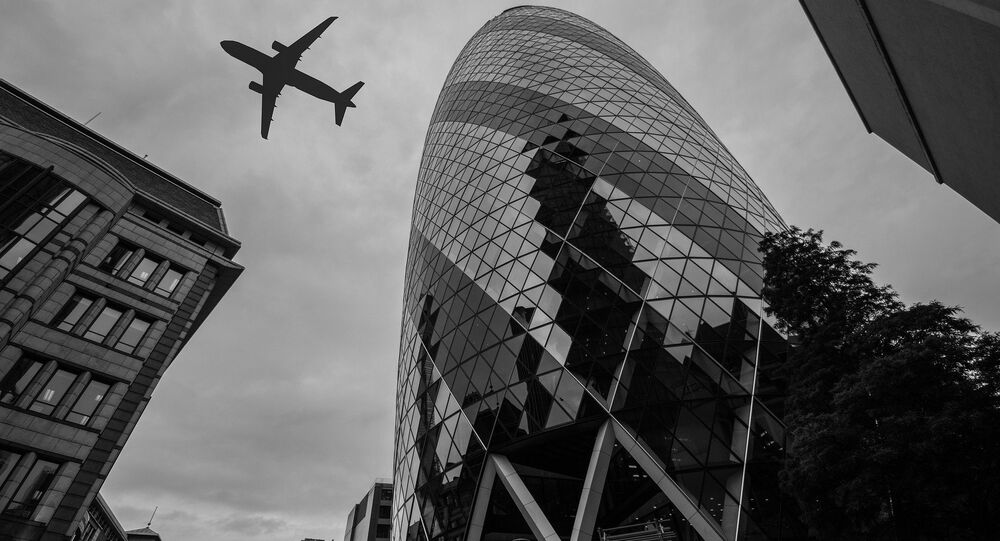 Institute of Directors: Only 11% of UK Firms Have Brexit Contingency Plans

The UK Government has been warned that there is still some time to prevent a severe hit to the economy, but only if it confirms a transitional Brexit agreement, and it must act soon. However, research reveals that many UK businesses do not have a plan in place for when Britain leaves the EU.

According to the Institute of Directors (IoD), an organization that supports entrepreneurial activity and businesses in the UK, only 11 percent of firms have implemented contingency plans relating to the UK's departure from the EU.

​Nearly-two thirds are "looking" at developing them, but the results, which were published on July 20, the day before Brexit secretary David Davis reveals the outcomes of this week's negotiations in Brussels, claims there is ample opportunity for the government to persuade businesses that Britain's exit from the EU will be a "smooth" one.

Stephen Martin, General Director of IoD, said that while some businesses are preparing for Brexit, most have not made any concrete plans, so there is still a "window of opportunity for the government to convince them to hold off triggering contingency plans."

"Bridging arrangements to any new free trade agreement, and a phased implementation of that agreement, are essential," Mr. Martin said in a recent interview.

This latest results from IoD follow warnings from the Financial Conduct Authority that City firms will kick off their Brexit contingency plans by the end of the year unless the government agrees a transitional deal with the EU.

The IoD are not the only organization to be concerned — think tank UK in a Changing EU, said a "chaotic Brexit," in which no deal was reached either because the deadline was passed or because talks had broken down, would have "widespread, damaging and pervasive" repercussions.

​However, Moody's claimed the probability of reaching no deal on Brexit was "substantial."

#Brexit talks ‘no deal’ would weigh on credit quality of some UK issuers due to significant UK economic disruption https://t.co/oavOjjC0Is pic.twitter.com/tZ8fdktWLh

​The ratings agency also warned it could have "significant" economic disruption for the UK, including a possible recession and leap in inflation.