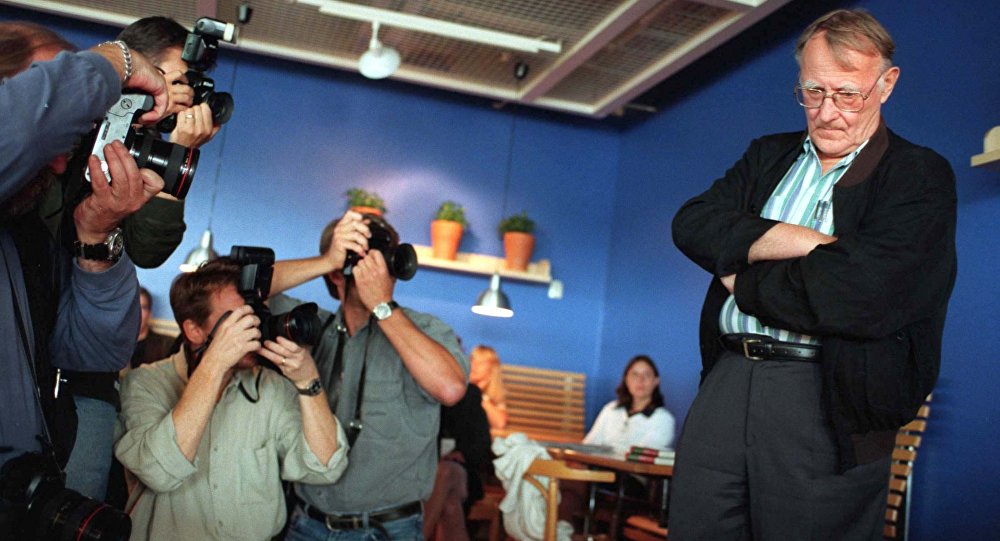 Sharing their wealth has long been a tradition among the world's super rich. Of late, many Swedish billionaires have seriously taken up philanthropy, with Ikea founder Ingvar Kamprad in the lead. 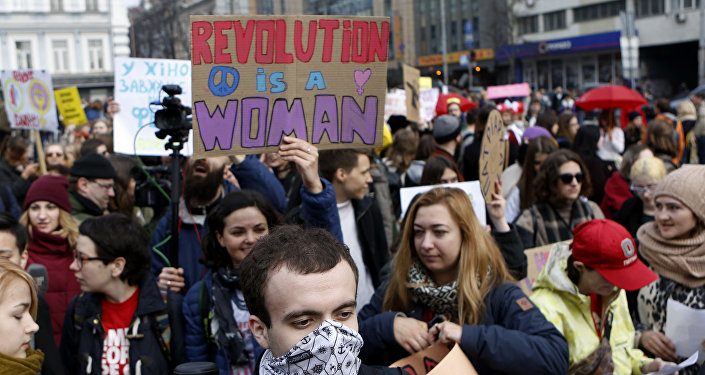 Ingvar Kamprad's Ikea Foundation, which initially focused on research and development in architecture and design, has expanded its activities to support children and their families in developing countries. Last year alone, the foundation donated $110 million to various charity projects. The Kamprad Family Foundation, which was founded in 2011 shortly after the demise of Kamprad's wife, is another charity organization run by Ikea's boss. According to Svenska Dagbladet, Kamprad pledged to donate $1 billion out of his total wealth of roughly $80 billion.

IKEA founder Ingvar Kamprad spends $150M on a $2,000 X-mas bonus for every employee around the world. https://t.co/au3B2nsO0M pic.twitter.com/qerQrEMU6I

​Sweden's second richest person, clothing retail company H&M's Stefan Persson, also happens to be a big philanthropist. In total, Persson has donated around $660 million to his two foundations, the Erling-Persson Foundation and the H&M Foundation, which are committed to supporting sustainable development, clean water, education and gender equality.

The Rausings, who originate from Tetra Pak founder Ruben Rausing, are also renowned givers. The granddaughter Sigrid Rausing is an established contributor to Oxfam and Amnesty International, as well as the founder of Sigrid Rausing Trust, which works on human rights in developing countries across the world. 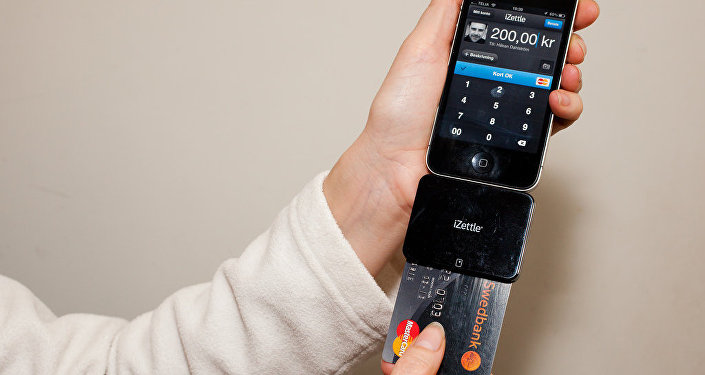 © CC BY 2.0 / Håkan Dahlström / iZettle Mobile Payments
Challenges Arise as Sweden is Heading Towards Cashless Society
Other prominent givers include former ABB boss Percy Barnevik, who has donated $72 million via the Hand in Hand organization, which helps women in India and South Africa start their own businesses.

Financier and former Luxonen boss Björn Carlson is known to have founded the Baltic Sea 2020 Foundation, which works for a cleaner Baltic Sea.

"I have lived in the archipelago all my life and I wanted to make a difference," Björn Carlson explained in an earlier interview with Svenska Dagbladet.

For real estate tycoon Roger Akelius, who ran Sweden's largest private property company, children in Haiti and India are the main focus. The Akelius Foundation has reportedly donated $75 million, which constitutes a large part of his wealth. Additionally, Akelius donated $15 million to Doctors Without Borders. 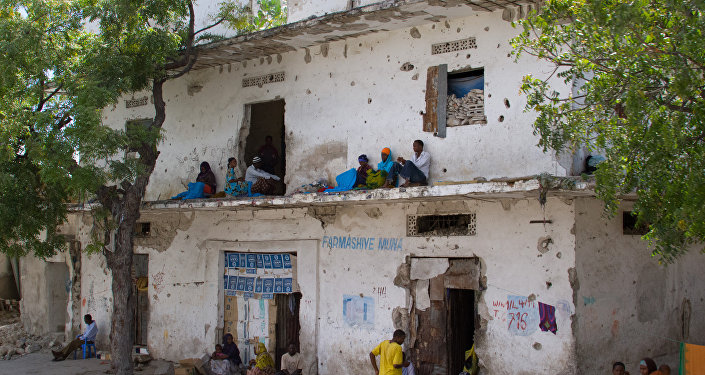 Internationally, however, the Swedish philanthropists' efforts are dwarfed by The Giving Pledge, founded by Warren Buffett and Bill Gates, whereby billionaires pledge to give away at least half of their fortunes. Buffett himself pledged to give away 99 percent of his wealth, whereas Bill Gates promised to give away 95 percent. So far, 170 people have signed the pledge, promising to donate almost the equivalent of Norway's total GDP. So far, no Swede has entered The Giving Pledge.