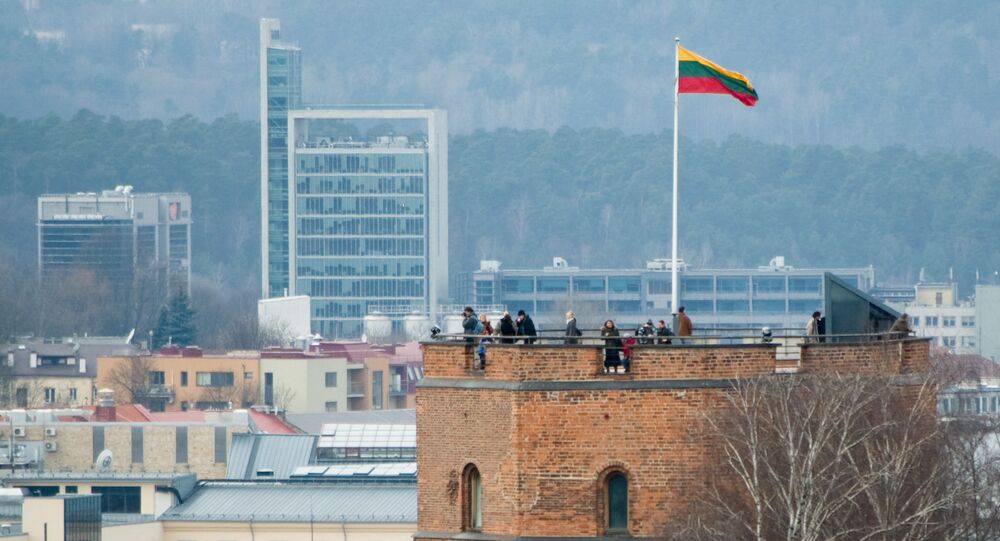 The Soviet S-10 submarine, which sank during World War II, was discovered in June by members of the Russian Club for Underwater Research in the exclusive economic zone of Lithuania, a representative of Kaliningrad's World Ocean Museum told Sputnik on Monday.

KALININGRAD (Sputnik) — The representative stressed that it would first be necessary to settle legal issues with the Lithuanian side before Russia is able to obtain permission to dive to the submarine. The vessel is also expected to be included in the register of military burial places of the Great Patriotic War.

"The S-10 submarine is now in the exclusive economic zone of Lithuania. It was discovered in June 2017 by members of the Underwater Research Club, who filed a request to the World Ocean Museum. For our part, we are preparing request to the Russian Foreign Ministry's representative office in Kaliningrad, asking for assistance," Sergey Kuksa said.

Kuksa noted that the submarine is 35 kilometers (about 22 miles) from the Lithuanian port city of Klaipeda, and lies at a depth of 65 meters (213 feet). The vessel disappeared in June 1941 and its crew members were presumed missing. An expedition to the submarine is expected to begin on July 21.