Chief Minister of Gibraltar, Fabian Picardo, said that Brexit Secretary David Davis has offered a personal guarantee that no trade deal will take place with the EU if it didn't include Gibraltar.

Picardo said that he has received "cast iron assurances" from the UK government that that it will not be excluded to secure a better post-Brexit trade deal.

He also stated in a recent interview that it would be a "failure" by the UK negotiating team if the EU and Spain succeeded in removing Gibraltar from any deal.

Fifty years ago in 1967 the people of Gibraltar voted 99% to remain British. In 2002 98% rejected shared sovereignty. This must be respected

​Asked if he was worried the British Government could "effectively sell you down the river" in pursuit of a better Brexit trade agreement, Mr. Picardo told Sky News, "We've seen it before." 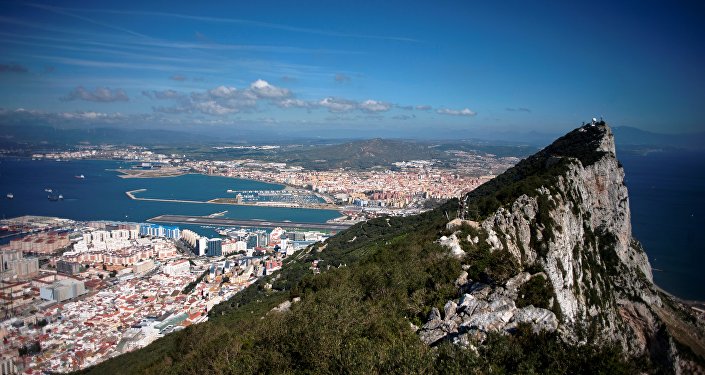 "We saw it in 1987 in relation to the exclusion of Gibraltar's airport from the Open Skies agreements that were done in those days, air liberalization as it was known. But I've had cast-iron assurances from David Davis, the secretary of state, I've no reason to doubt, he told me about not doing a trade deal if it didn't include Gibraltar — if it was relevant to Gibraltar — will be the case going forward," Mr. Picardo said.

"This is a fluid moment, it's a moment of aspiration when we try and do the best possible deal for the whole of the United Kingdom, including Gibraltar, and success will mean Gibraltar is included in those trade arrangements where they are relevant," he added.

​Mr. Picardo stressed the point that if Gibraltar was not included because Spain, and therefore the EU, had managed to exclude them, then that will mean failure on the part of the British negotiating team.

The democratic way forward for Gibraltar is for its people to decide their own future. Self-determination is what democracy is all about.

"I bet on success not on failure," Mr. Picardo said.

Spain has a long-standing territorial claim on Gibraltar, which has been held by the UK since 1713, and has the status of a British overseas territory.

These statements from Mr. Picardo come just days after the Spanish King brought up the contentious issue, while on his state visit to the UK.

King Felipe addressed the MPs in the Houses of Parliament and said that he was confident his country and Britain will overcome their "differences" over Gibraltar in order to reach a solution that is acceptable for both sides.