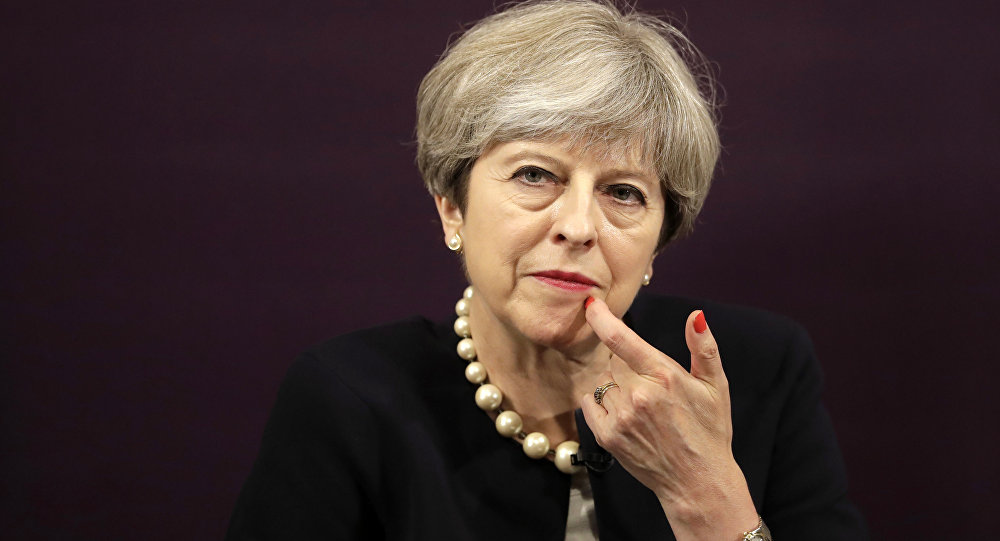 A British government team is returning to the negotiating table with their European Union counterparts for the second round of discussions over Brexit. But it comes against a backdrop of a furious argument in the Cabinet, which was revealed at the weekend.

The Chancellor, Philip Hammond, has been lambasted on social media after it emerged he had claimed those working in the public sector in Britain were "overpaid."

The out of touch Chancellor thinks public sector workers are overpaid. I've asked him if he could live on the wage of an NHS cleaner. pic.twitter.com/sU9Ps3MIrr

​Mr. Hammond has reportedly refused to lift the one percent cap on wages for public sector workers, because they receive what he considers to be overly generous pensions.

On July 1 trade unions marched through London, demanding the pay cap be lifted but the Conservative Party has insisted it is essential to their policy of austerity.

But the Foreign Secretary, Boris Johnson, and several other members of the Cabinet are believed to be at daggers drawn with Mr. Hammond over the issue, and Theresa May's efforts to referee the dispute are looking increasingly fraught.

After the drubbing she received at the polls on June 8, she does not have the authority to reshuffle the Cabinet and remove either Mr. Hammond or Mr. Johnson, and must soldier on with one of the most divided teams in history.

It does not augur well for Britain's position in the Brexit negotiations, which resumed on Monday (July 17).

Brexit Secretary David Davis, who is sitting down opposite the EU's chief negotiator Michel Barnier, earlier called on both sides to "get down to business."

​But Shehab Khan, a political reporter and columnist with The Independent, said Britain's position was being hampered by the Cabinet infighting and Mrs. May is powerless to stop it.

"After the general election result, she has lost a lot of her authority. What we are seeing is the Cabinet in disarray and tearing each other apart," Mr. Khan told Sputnik.

"The primary reason for that is because Theresa May's position is not safe, and come the end of the Brexit negotiations, I think Theresa May will be forced to step aside," he added.

Voters saying the party leader was the main reason they voted for that party:
Labour — 13%
Conservatives — 5%https://t.co/eQujrYJWYy pic.twitter.com/moeFrCoUGs

Today we published the Repeal Bill, giving Britain certainty as we leave the EU. Let’s now work together to shape our country’s future. pic.twitter.com/mTXp7w30Rs

Monday will see the sides hold an opening session and working groups on EU citizens' rights in the United Kingdom and on UK-EU post-Brexit financial settlement, according to EU officials. 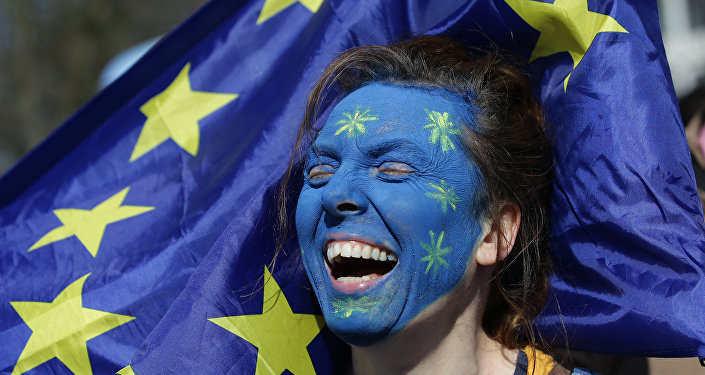 On Tuesday and Wednesday, working groups will meet again, with the sides also discussing, among other issues, the Irish border.

On Thursday, there will be a meeting to discuss future negotiations and then, a working lunch followed by a press conference.

But Mr, Khan said Britain's position was being undermined by the phoney war of the Tory leadership contest.

"What we need is a strong and stable government, which was something Theresa May was keen to repeat during the general election campaign. We don't have that at the moment, instead we have Tories fighting each other. We are going into a set of negotiations which are crucial for the future of Great Britain," he said. 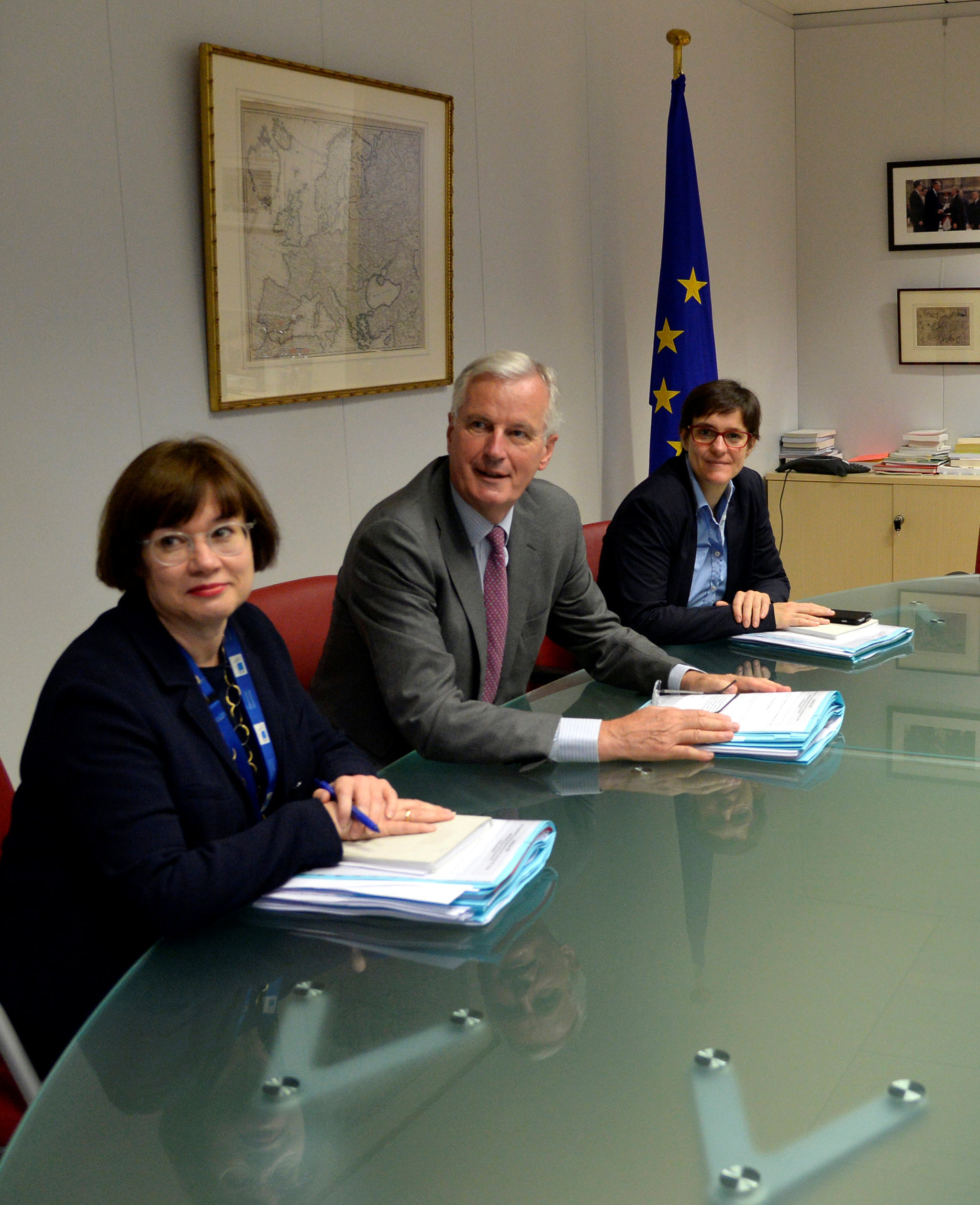 "These negotiations will determine Britain's position both politically and economically for the next few decades… and this infighting is a distraction for the Prime Minister and makes these Brexit negotiations more difficult and it is her job and her duty as Prime Minister to sort it out as soon as possible," Mr, Khan told Sputnik.

Meanwhile, it has emerged that Theresa May is to tell ministers that Cabinet discussions should remain private.

Second Round of Brexit Talks Kicks Off in Brussels

The UK Public Sector Pay Cap and the Delusion of Austerity