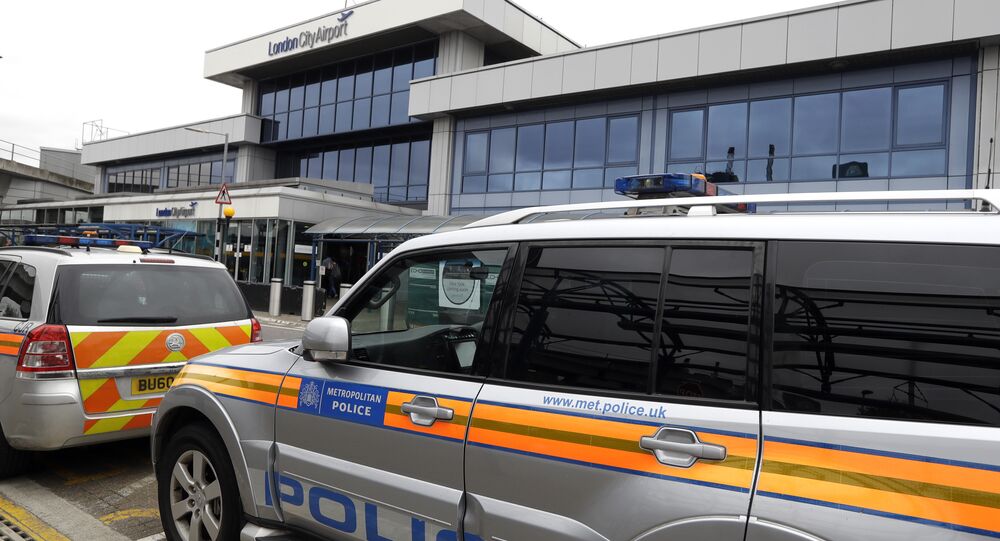 The UK Metropolitan police arrested and charged a 16-year old teenager with 15 offences over five separate acid attacks, which took place in London on Thursday, the statement read.

The arrested is due to appear in court on Monday, while the investigation will continue, the police noted.

“Earlier today, a 15-year-old boy [B] who was arrested at an address in Stoke Newington on, Friday morning 14 July also on suspicion of grievous bodily harm and robbery was released on bail until a date in early August,” the statement read.

A total of five separate attacks with a use of acid took place on Thursday’s evening in the eastern part of London. The first victim was the driver of a motorbike, when two unknown men sprayed acid into his face and later stole the victim’s vehicle. The victim was injured and hospitalized. Four others were also injured in the attacks with a use of acid on Thursday, one of them received severe burns.