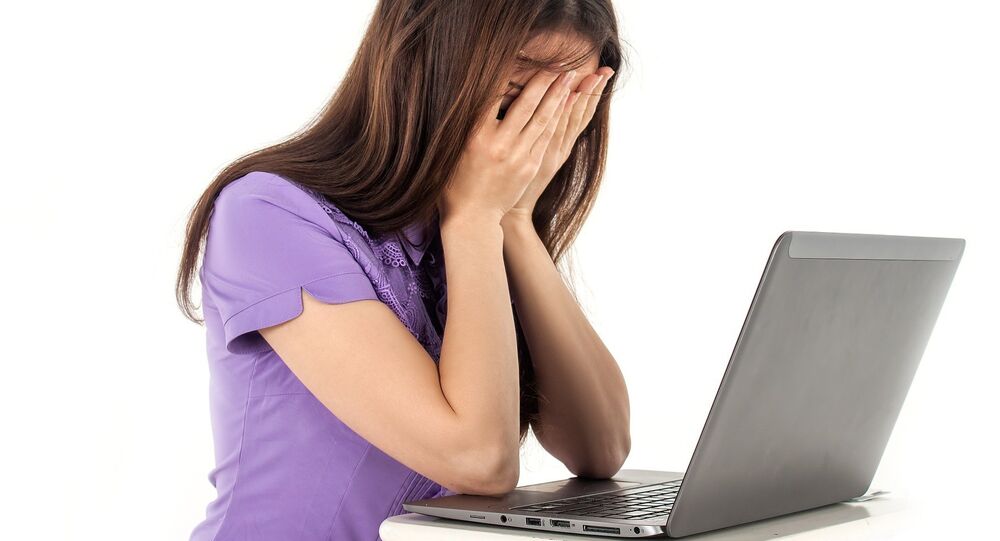 Britain's spending watchdog says a new IT system for Britain's ports and airports will not be ready in time for Brexit. The National Audit Office says delays with the project could cost the Treasury some of the £34 billion (US$44 billion) a year from tax revenue.

© AP Photo / Joe Cavaretta, File
UK Defense Secretary Reiterates Warning to NHS Against Usage of Windows XP
It is the latest in a succession of blunders affecting British government IT systems.

In 2011 a committee of MPs said the implementation of HM Revenue and Customs' new pay-as-you-earn computer system had been "flawed" and up to 22 million people had been taxed inaccurately since 2004.

In May, computers in dozens of NHS hospitals were hit by the WannaCry ransomware bug.

In June it was reported the Royal Navy's new aircraft carrier HMS Queen Elizabeth might be prone to a hack attack because it was operating an outdated Microsoft Windows XP operating system. This later turned out to be incorrect.

Now the HMRC is again at fault.

"HMRC has made progress in developing the new customs system, which was part of its existing program, but it may need to be ready much earlier than originally planned if there is no agreement extending timescales on the transition to any new customs arrangements," said Sir Amyas Morse, head of the National Audit Office.

"Customs problems have obvious implications for the flow of goods in and out of the UK, so government as a whole needs to decide whether the extra cost and effort of getting a working system in place for day one is an insurance premium worth paying," he added.

In a report published on Thursday (July 13), he goes on to say there is a danger the system might "fall apart like a chocolate orange."

Britain is due to leave the European Union in March 2019 and will need to introduce a new system of taxes and duty for people traveling in and out of the country from EU member states.

The new system was due to come into service in January 2019.

It replaces the CHIEF system, which collects around £34 billion (US$44 billion) in tax and duty on imports from countries outside the EU each year.

In 2015-16 it processed 55 million import and export customs declarations as £700 billion (US$905 billion) worth of goods crossed Britain's borders.

CDS is currently rated "amber" by the Major Projects Authority, which means it has "significant issues" requiring immediate attention.

"While HMRC is working to manage the risks and issues, and is developing contingency plans, wider government must choose now whether it needs to do more to help HMRC to mitigate the risk of the system being needed, but not ready in time," says the report.

Computer Says No: UK Gov't 'Hitting A Wall' With Technology