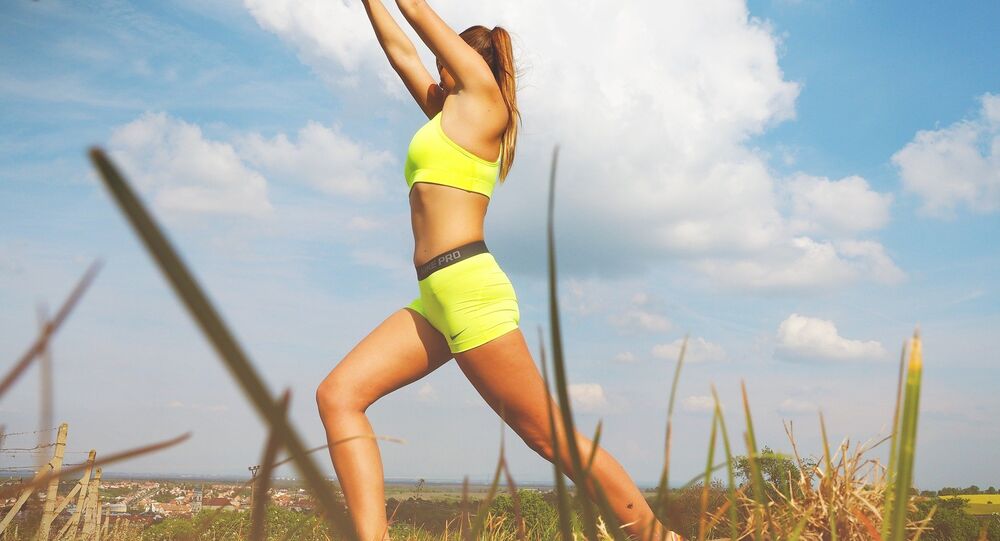 Despite having one of the lowest prisoner populations in the world, Dutch jails are heaving – not with hardened inmates, but office workers, tourists, fitness fanatics, those with a thirst for adventure and other law abiding citizens. The reason? The Dutch aren't committing enough crimes.

In all, 10,266 Dutch citizens are incarcerated as of 2017 — while this number plants the country within the top 20 in terms of European prisoner totals (at 18), it's a figure way behind most the Netherlands' nearest neighbors.

However, in terms of the country's prison rate, the Netherlands performs unprecedentedly well in Europe (49th out of 56, with 61 prisoners per 100,000), and indeed the wider world — of the 222 countries and states included in Prison Studies' international detention figures, the Dutch lurk proudly near the very bottom of the pile, at 184.

As a result of the Netherlands' evidently widespread innocence, the country's prisons are closing at an unprecedented rate.

In 2013 alone, 19 shut their doors permanently, and five more are slated to by the end of summer 2017. The cost of keeping sparsely-filled — or indeed entirely empty — prisons open is a needless cost for a small country with limited resources.

Netherlands Closing 19 Prisons Due to Lack of Criminals https://t.co/EdAsJRCQmY

However, rather than being bulldozed to make way for new buildings or turned into museums, the two most common fates of former penitentiaries, these facilities are metamorphosing into hotels, offices, adventures venues and even leisure resorts — buildings that invite people in, rather than keep people in.

For example, Wolvenplein jail in Utrecht, which opened 1856 and shut down in 2014, has become a cafe and office space for freelance workers. In 2016, the building added a pop-up museum, and an artificial beach in its former exercise yard.

Blokhuispoort in Leeuwarden closed in 2007 after 400 years of use. Part of it was converted into a hotel, while other areas have become artists' studios. In 2018, it will become home to the city's new central library.

In Amsterdam, Bijlmerbajes — renowned for its striking six towers — has been used as an asylum seekers' center and temporary hotel.

Part of Rotterdam's former prison has been turned into homes, work spaces and an escape room, while Haarlem's Koepelgevangenis is currently being converted into a university college facility. Lunette jail in Zutphen was even a paintballing venue for a number of years, before being demolished.

The Dutch have also found other resourceful ways of dealing with their lack of crime problem, in particular hiring out their jails to other countries whose own prisons are fit to burst.

What accounts for this bizarre phenomenon? For one, the Netherlands' crime rate is already low, thanks to high employment, strong welfare structures and protections for those out of work, and famously relaxed "vice" laws (such as those governing drug possession and use).

​However, many analysts believe the secret lies in the country's approach to justice — it's a rare thing indeed for Dutch citizens to be consigned to clink, with judges instead focusing instead on rehabilitation.

One pioneering scheme employed by authorities sees individuals subject to an electronic ankle monitoring system that allows people to maintain jobs, and relatively normal lives, while under surveillance. In essence, rather than festering in a concrete cell for months or years on end at taxpayers' expense, convicted criminals are given the opportunity to reintegrate into and contribute to society.

A 2008 study conducted by the University of Leuven found the system reduced recidivism by up to half compared to traditional incarceration.

By contrast, the US' prison population rate is 716 per 100,000 citizens, the highest in the world. Authorities may well be wise to consider "going Dutch" — the country is infamous for its harsh sentencing and lack of social services and rehabilitation programs extended to prisoners once custodial sentences have concluded.