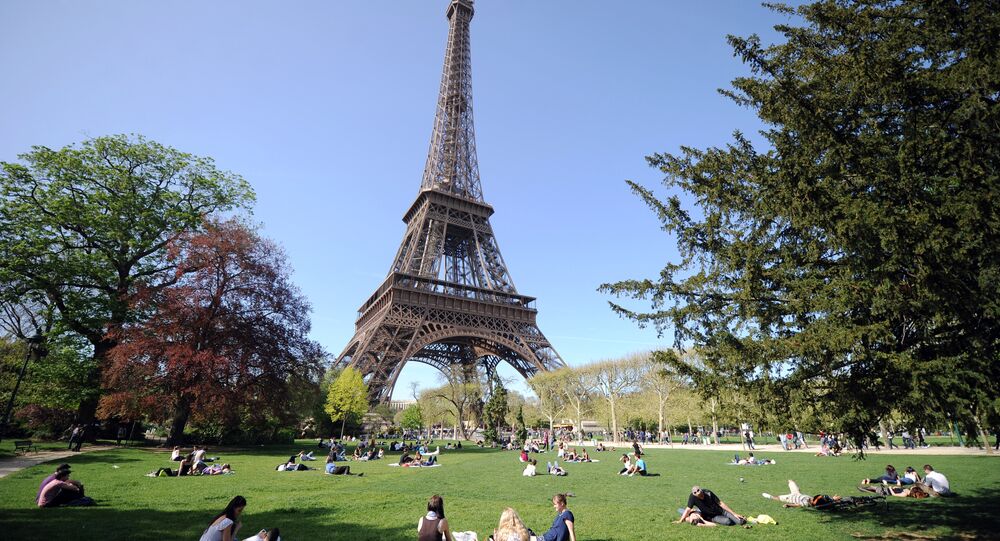 Do They Never Learn? European Union to Spend Millions on Swanky Paris Building

European Union mandarins are facing criticism after it emerged they plan to spend 12 million euros (US$13.8 million) sprucing up a building in Paris and another six million euros (US$6.9 million) a year on rent. The proposal comes only a year after Brexit, which was triggered partly by British voters' disgust at the spendthrift ways of the EU.

The cost of the so-called "House of Europe" building in the center of Paris has been criticized at the European Parliament.

The European Parliament and Commission currently have an office in St. Germain-des-Pres, for which they pay only 1.7 million euros (US$1.95 million) a year.

But the lease expires next year and they have opted to move to posh Boulevard Haussmann in the 9th Arrondissement, which will cost them more than three times as much in rent.

In June, the Parliament's Secretary General, Klaus Welle, wrote a letter justifying the decision to rent and refurbish the building.

He said it would contain offices for several EU institutions and be an interactive information center, making the EU more visible to Parisians.

Mr. Welle claimed the St. Germain-des-Pres office "no longer fulfills all the requirement of a House of Europe, and in particular lacks public space."

© Photo : Pixabay
What Happens When MEPs Spend $45Mln Yearly Without a Single Receipt

He admitted a deal had not yet been agreed with the owner of the Boulevard Haussmann building but said he was confident they could move in by 2020, a year after Britain exits the EU, taking with it its annual contribution of 14.5 billion euros (US$16.7 billion).

Mr. Welle said the new building would have an "Experience Europe" information center similar to one in Berlin.

The EU has spent an awful lot of money on buildings in recent years.

In May it opened a museum, the House of European History, in Brussels, which cost 56 million euros (US$64 million) and is in the process of buying the Solvay Library, next door to its main base in Brussels.

@Europarl_EN has published a call for tender for concessions of visitor shops at @HistoriaEuropa & @Parlamentarium https://t.co/0KB6qV14Wv pic.twitter.com/iuw08bQwUC

It is also converting a mansion in Brussels into a House of Citizens, despite criticism that it will just be "cocktail club" for Euro MPs. The project is costing 1.9 million euros (US$2.2 million).

The idea is part of the President of the European Parliament, Antonio Tajani's plans to bring the EU "closer to its citizens."

But one French MEP expressed his cynicism.

He also said that most of those who will use the building will be Asian or American tourists "who don't give a damn about Europe."