Poland will build in 10 years its own missile defense system based on the US Patriot missile system, Polish Deputy Defense Minister Bartosz Kownacki said Monday.

WARSAW (Sputnik) — On July 6, the Polish Defense Ministry and the United States signed a memorandum on the delivery of US Patriot missile systems to Poland. 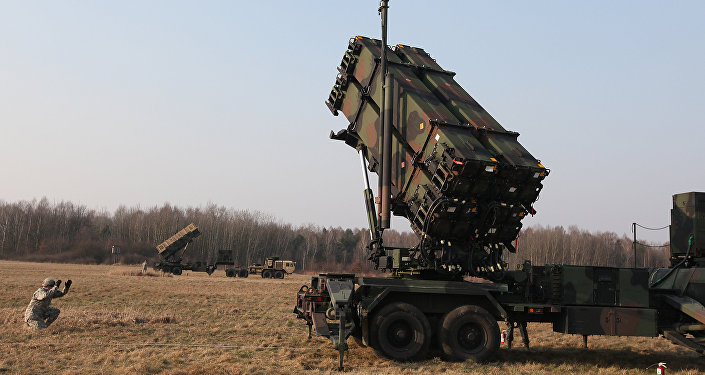 © AP Photo / Czarek Sokolowski
Patriots for Poland: Why US SAMs Can't Survive a Russian Iskander Missile Strike
The deputy defense minister confirmed that Warsaw had allocated $7.5 billion to purchase the US missile systems, and this money had already been guaranteed by the state budget.

The intention to acquire Patriot system operational capacities was announced by Polish authorities in late March. The country is expected to receive eight batteries.