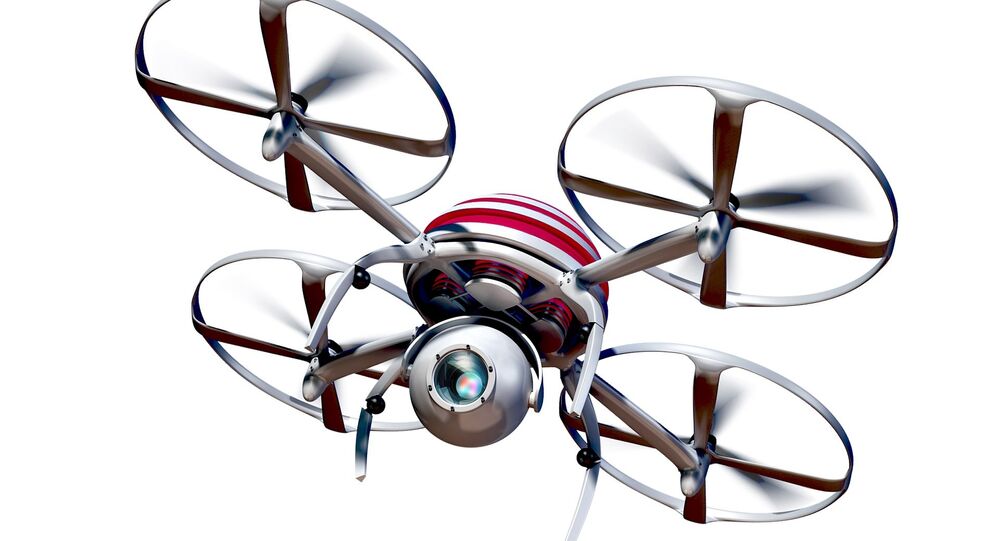 Gatwick Airport was closed on Sunday evening (July 2) and flights forced to divert up to 80 miles away after a drone was spotted in the sky. Drones are becoming an increasing nuisance in the skies above Britain.

Planes coming in to land at Gatwick, which is just south of London, were forced to divert to Stansted and Southend in Essex and Bournemouth in Dorset.

One passenger, Craig Jenkins, said when they landed at Stansted the captain asked them to vote on whether to disembark or whether to fly back to Gatwick.

"The general consensus was to go back to Gatwick but one person was adamant they were getting off. The captain stepped in and made an executive decision, thank God," he said.

Unconfirmed reports of a drone sighting led to runway suspension for a total of 14 mins. Operations fully resumed and police investigating.

"The safety and wellbeing of our passengers and crew is always easyJet's highest priority. While the circumstances are outside of our control, easyJet apologizes for any inconvenience caused," said the airline.

A British Airways plane coming in from Valencia in Spain was forced to divert to Hurn airport, near Bournemouth.

"Due to reports of a drone observation in the vicinity of the airfield, runway operations at Gatwick were suspended between 6.10pm and 6.19pm and again from 6.36pm to 6.41pm, resulting in a small number of go-arounds and diverts," said a Gatwick airport spokesman.

"Operations have resumed and the police continue to investigate," he added.

In June last year, Dubai international airport, one of the world's busiest, was closed for 69 minutes after a drone entered its airspace.

In September 2015 the pilot of an Airbus A319 coming in to land at Heathrow airport saw a drone 20 feet and 25 yards to the left of his plane as he came in to land.

The Civil Aviation Authority said the plane, with around 100 passengers on board, came within a wingspan "the bare minimum" of the unmanned aerial vehicle (UAV).

© Flickr / Fredrik Holmberg
UK Pilots Call for More Control Over Drones, UAV Owners - Trade Union
There were 70 drone incidents at British airports in 2016 and there have been 33 so far this year.

The Taiwanese authorities have promised to shoot down any drone operating near their airports, while in China the authorities force all UAVs owners to register.

Hangzhou Airport in China is planning an "electronic wall" to deter drones.

The current rules, known as the Drone code, were drawn up by the Civil Aviation Authority, and state that drones must be visible at all times, must not fly above 400 feet and must not be flown over "congested areas".

Yesterday's disruption at Gatwick is a reminder of the importance of following the Drone Code >> https://t.co/4t3eJqH9Xm #dronesafety pic.twitter.com/Bt7lfIcWd3

Last year the British government announced plans to make drone owners register their craft and take a safety test, but legislation has not been drawn up yet.

Drones in Russia Weighing 0.5-66 lb to Be Fitted With Tracking Equipment