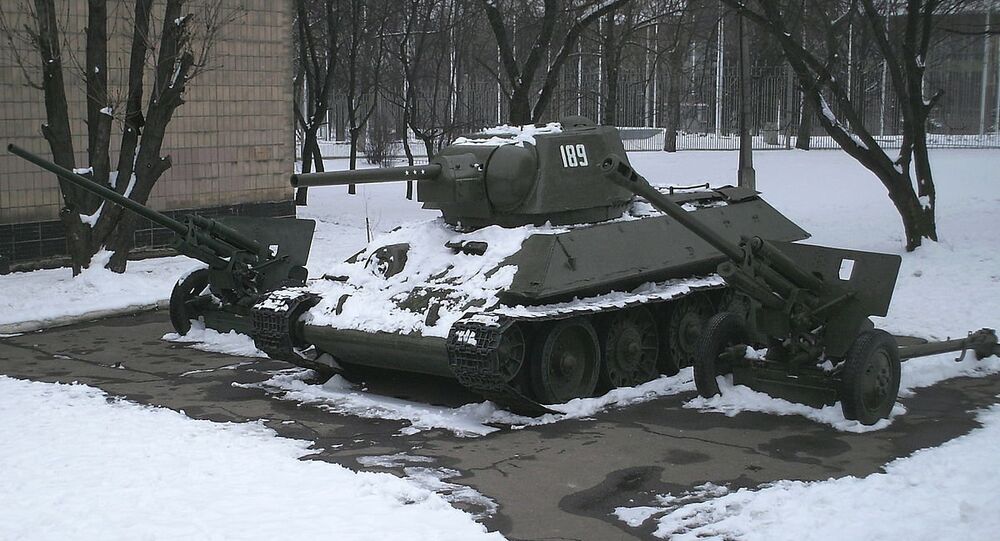 A French politician who is about to become the official representative of the self-proclaimed Donetsk People’s Republic, is eager to tell the people of France about what is really going on in the volatile southeastern region of Ukraine.

© Flickr / Heinrich-Böll-Stiftung
France Worried Over Rise of Tensions in Donbass – Foreign Ministry
Hubert Fayard, municipal advisor and chairman of the National Center for Private Entrepreneurs in the department of Bouches-du-Rhône, made several trips to the war-torn Ukrainian region of Donbass and witnessed firsthand the plight of the people who live there.

Now, after a meeting with DPR envoys, he’s about to become the head of the self-proclaimed republic’s first official mission in France, which is expected to open in Marseilles soon.

As Fayard told Sputnik France, the goal of the DPR mission in France will be raising people’s awareness about the real state of affairs in Donbass, because mainstream media sources are usually influenced by an anti-Russian bias and tend to provide a rather one-sided narrative.

He added that during his visits to the region he was shocked by how much the information that is being relayed to Europeans by the media about the situation in Donbass differs from reality — for example, the only Russian armored unit that he saw there was a WWII Soviet T-34 tank on display in Donetsk museum.

The politician explained that he seeks to make the voices of the people of DPR heard abroad, especially in France – one of the signees of the Minsk agreements.

"Even if Donbass is not recognized, the Republic is a nation; actually, I intend to discuss this matter with French authorities as an official representative of the Donetsk Republic," Fayard said, adding that he intends to make all diplomatic missions operating in France aware of the existence of the DPR mission in the country.

As Fayard explained, it’s high time for the people to finally open their eyes and see the alternative narrative, to hear the story of the people of the DPR, because usually as soon as a European takes Russia’s side he or she immediately gets demonized.

"Ever since I went there I’m being labeled as a bandit, a terrorist and a murderer who received thousands of euros from Putin… I never actually met him, though I want to. I was also called an idiot," Fayard calmly remarked.