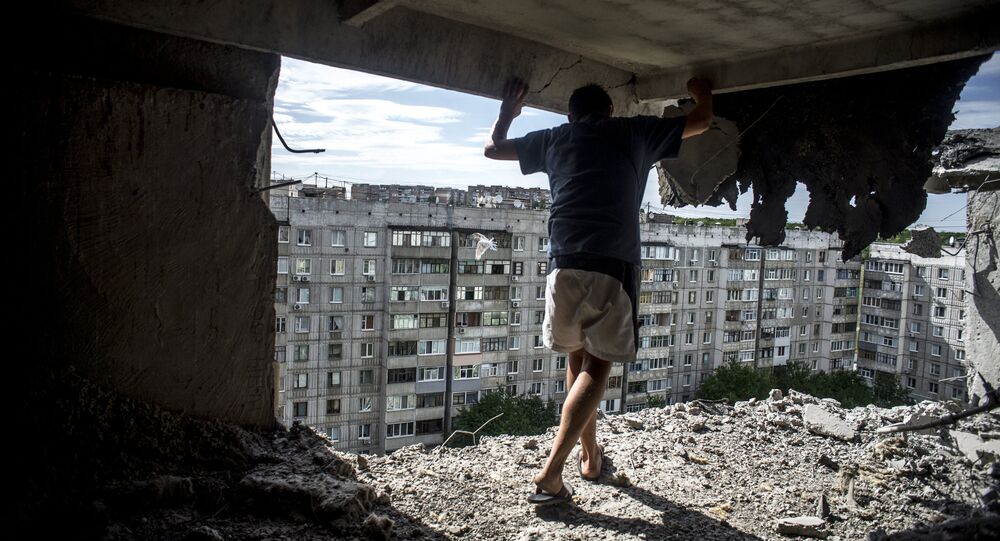 According to reports, Ukrainian government forces breached the truce timed to the harvest season three times during the past 24 hours in the self-proclaimed Lugansk People’s Republic.

"Ukrainian forces violated the ceasefire three times during the past 24 hours," the press service said.

No civilian casualties have been reported to date.

The "harvest truce", which Trilateral Contact Group on Ukraine agreed on June 21, entered into force at midnight on June 24 along the line of contact and will last until the end of August, according to OSCE envoy to Ukraine Martin Sajdik.

The military conflict in Ukraine erupted in 2014 after the self-proclaimed Donetsk People’s Republic (DPR) as well as the LPR refused to recognize the new Ukrainian government that came to power in what they perceive to be a coup. The sides to the conflict continue to exchange fire, despite the ceasefire deal, reached in Minsk in February 2015 and brokered by the so-called Normandy Format comprising Russia, France, Germany and Ukraine.