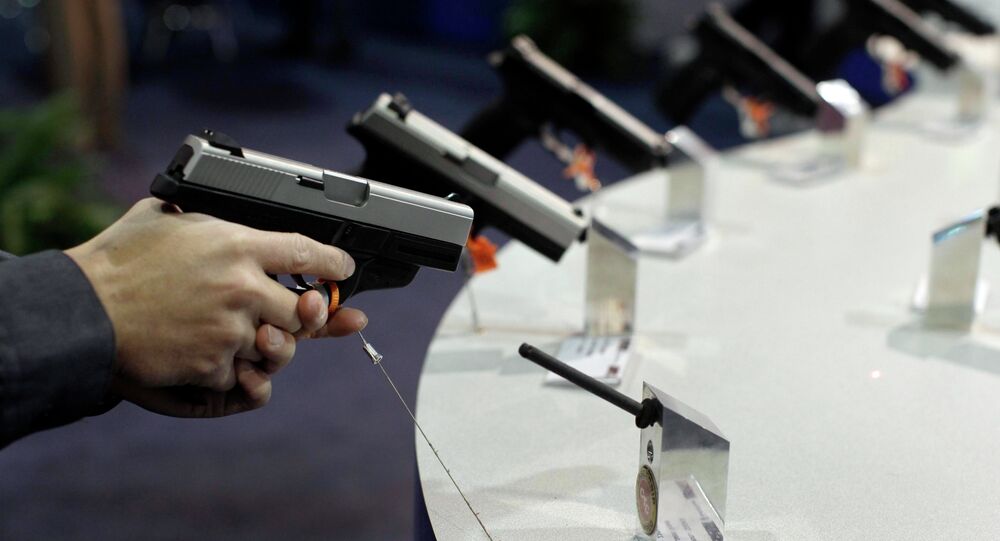 A thief or thieves swiped 9mm small ammo and grenades from a Portuguese weapons depot in the middle of the day – but a lack of video surveillance at the facilities’ perimeter will make tracking down the culprits difficult.

The invaders carved out a hole in the fence of Tancos Air Base, about 60 miles north of the capital, Lisbon, in a hit job Portuguese officials told the Associated Press was a “very professional” operation. To nobody’s surprise, Defense Minister Azeredo Lopez aptly described the burglary as a “serious” security breakdown.

Armed sentries stood watch over the base, but the thieves apparently finessed their way past them.

Officials are still investigating how many weapons were stolen. Presuming the incident was professionally conducted, perhaps the trespassers sought a rare technology, a processor chip, or at least something more potent that hand grenades.

If it was a “professional” stunt, one wonders why the mercenaries would target handgun supplies that aren’t extraordinarily difficult to obtain in a regulated market.