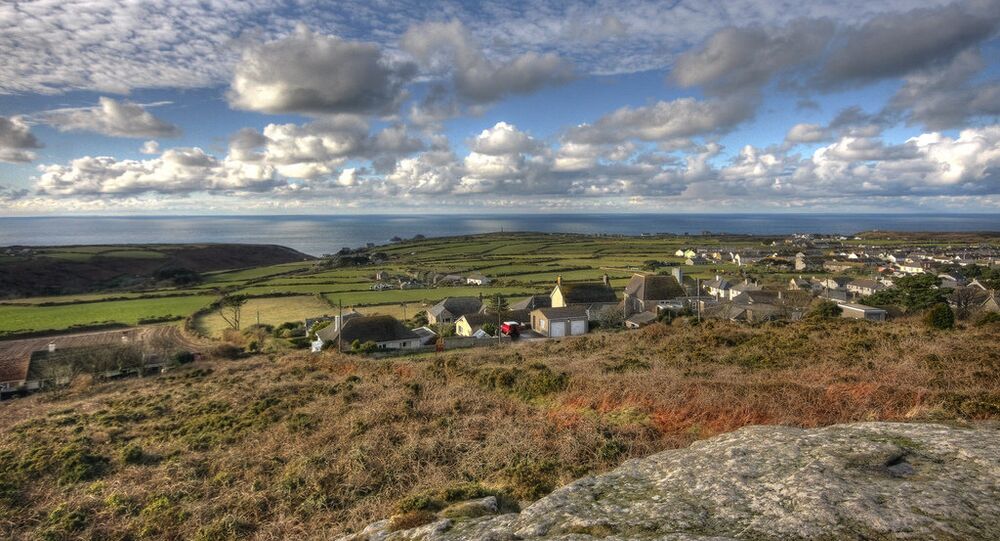 The UK households and non-profit institutions serving households (NPISH) saving ratio fell to 1.7% from 3.3% in Quarter 4 (Oct to Dec) 2016, according to report of the Office for National Statistics (ONS).

© Photo : Pixabay
Lights Out: Poorer UK Households May Be Left 'Sitting in the Dark' Amid Energy Crisis
MOSCOW (Sputnik) – The UK households and non-profit institutions serving households (NPISH) saving ratio was cut almost in half in the first quarter of 2017, reaching its lowest recorded level of 1.7 percent, the Office for National Statistics (ONS) said in a report issued on Friday.

The ONS pointed out that the saving ratio had been falling since the third quarter of 2015. The recent fall is explained by the increased taxes on income and wealth.

Last month the Bank of England lowered its forecast for economic growth in the United Kingdom in 2017 from 2 to 1.9 percent. The bank cited uncertainty ahead of the Brexit talks as one of the major risks for the country’s economy.

Brexit to Cost Every UK Household $6,000 per Year – Head of Treasury