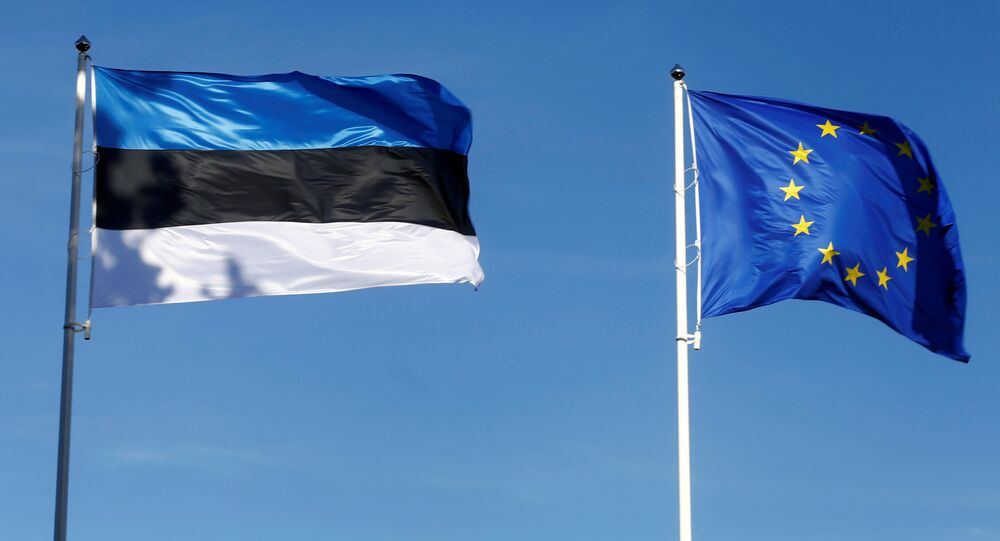 Estonia will take over the rotating six-month presidency of the European Union from Malta on Saturday (July 1). The Estonians are expected to try and focus on a digital single market and to ramp up the EU's cyber defenses.

The EU presidency is a largely administrative role, which includes leading ministerial meetings and organizing negotiations between member states and the European parliament to reach compromise deals on legislative proposals.

Always happy to welcome you, @JunckerEU. Tough times need creative leadership. Working together towards a better EU for everyone. pic.twitter.com/IFLRdzwOjc

​But Estonia's Prime Minister Juri Ratas is expected to try and use his six-month window of opportunity to try and focus on several pet subjects.

Mr. Ratas only became Prime Minister in November. His predecessor as leader of the Center Party, Edgar Savisaar, is due to go on trial accused of corruption and embezzling money while Mayor of Tallinn.

While much of the EU's focus will be on the Brexit negotiations, Mr. Ratas will want to emphasize more positive prospects for the 27 countries which will be left behind when Britain quits.

One of these is the digital single market.

"Europe is one of the world's largest economies and a single market of some 500 million consumers that represents one of the most substantial accomplishments of the European Union," Mr. Ratas said at an event in The Hague on June 27.

​"The internal market is not yet complete in the fields of cross-border connections, energy, capital, and services, for example. The future European economy will clearly be digital. A digital single market would contribute 400 million euros (US$456 million) to the European economy and create thousands of new jobs. This is an untapped opportunity," he added.

Estonia is planning on hosting a digital technology summit in Tallinn on September 29, and Mr. Ratas wants the EU to up its game when it comes to cybersecurity.

Relations between Russia and NATO have significantly deteriorated recently, when NATO began to build up its military presence in Eastern Europe, citing Russia's alleged meddling in the Ukrainian crisis in 2014 and the referendum in Crimea.

Great to meet you again, @eucopresident. Thank you for your leadership and excellent discussions on making EU more united and stronger. pic.twitter.com/QNebDVTY0r

The US Air Force has deployed its F-35 fifth generation fighter jets to Estonia, within 200 km from the Russian border. Moscow says it considers NATO air patrols in the Baltic a threat to regional security.

© AP Photo /
In this image made from video, two F35A fighter jets sit on the tarmac at the Amari Airbase in Harjumaa, Estonia, Tuesday, April 25, 2017

In May, Estonia's Conservative People's Party actually proposed stripping ethnic Russians of the right to vote in local elections.

In 2007, Estonia claimed Russia was behind a series of cyberattacks in Estonia. Russia denied any involvement in the attacks and Kremlin spokesman Dmitry Peskov said at the time the allegations were "completely untrue."

Estonia will even be handing out an official gift pack will includes a USB data blocker — a device that allows mobile devices to be charged in public while preventing data being removed or viruses being installed.

Estonian diplomats referred to it as a "USB condom."

Estonia claims to be a leader in the world of digital technology. Its government began having paperless meetings as far back as 1999, digital signatures are used on official documents and a third of the electorate voted online at the last general election in 2015.

But Matti Maasikas, the Estonian deputy minister for European affairs, contradicted his boss this week when he suggested the migration crisis, not the digital single market, was Estonia's biggest priority.

Sweden, Finland and the Netherlands are the three biggest investors in Estonia.