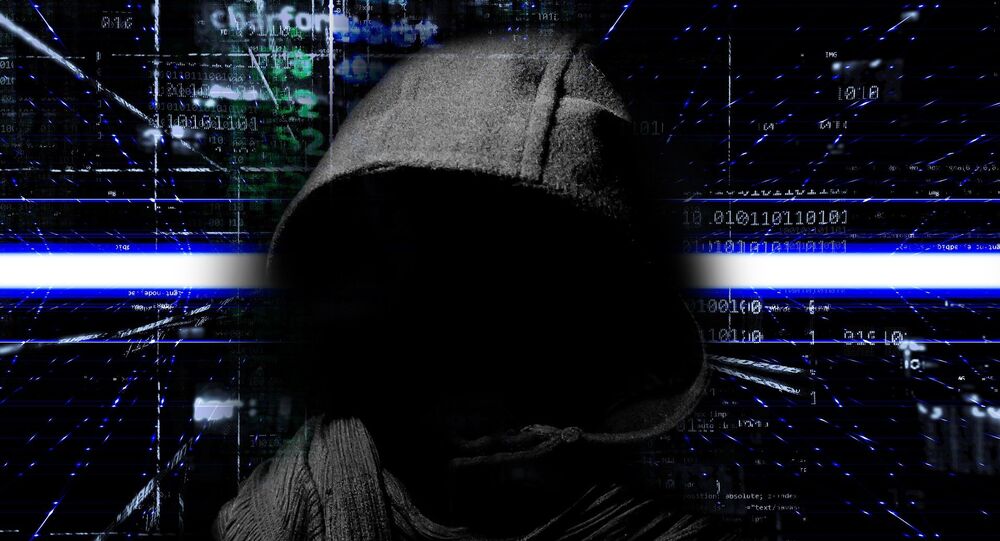 With millions of users, T411 was one of the biggest and most popular BitTorrent sites in France. However, the Swedish and French police collaborated to shut down the website, and on Monday, June 26 reportedly arrested two men.

Pixabay
Apple Helps FBI Nab Owner of Biggest Torrent Sharing Site
Like other torrent sites, T411 allowed its users to download music, games and films without hosting any of the files itself.

The site was frequently visited in France and had 5 million members, however it was still relatively unknown in Sweden.

T411 went offline on Sunday evening (June 25), prompting speculation in the tech world over whether this was due to maintenance or a police swoop.

​The Swedish police confirmed that the men suspected of running the site had been arrested on suspicion of copyright infringement and money laundering.

​The police added that the men were not Swedish citizens, but where in the country legally. The file sharing site was created in 2006 and was called QuebecTorrent, after it went through several domain changes before it was reintroduced as T411 in 2011.

​The site was being watched by the authorities, according to sources, as complaints had come in from musicians and composers, as well as France's anti-piracy organization, ALPA.

A 2015 US government report by the Recording Industry Association of America (RIAA) listed T411 as one of 57 "notorious pirate sites" in the world.