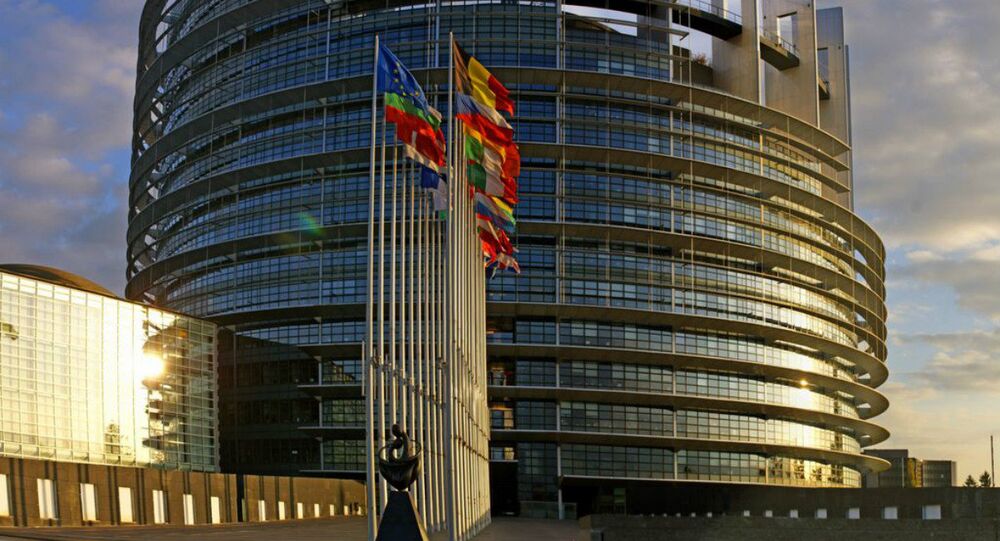 The Council of the European Union adopted on Monday a regulation to increase support to the regions hit by various natural disasters.

© Sputnik / Stringer
EU Parliament, Council of EU Agree on New Trade Preferences for Ukraine - EC Spokesperson
MOSCOW (Sputnik) — The Council of the European Union adopted on Monday a regulation to increase support to the regions hit by various natural disasters, according to the council's statement.

"On 26 June 2017, the Council adopted a regulation providing regions hit by earthquakes, floods or other natural disasters with increased EU support. To help affected regions in the task of reconstruction, the EU will in future bear up to 95% of the costs. This almost doubles the EU's financial contribution for some regions from the current level of 50%," the statement read.

The assistance, set to amount up to $11 billion by 2020, would be provided from the European fund for regional development (ERDF).

In addition, the European Union would continue to use its Solidarity Fund (EUSF), of which $559 million could be mobilized each year.

The EUSF was established in 2002 following severe floods in Central Europe, and since then it provided $5.6 billion of assistance to 24 different European countries.