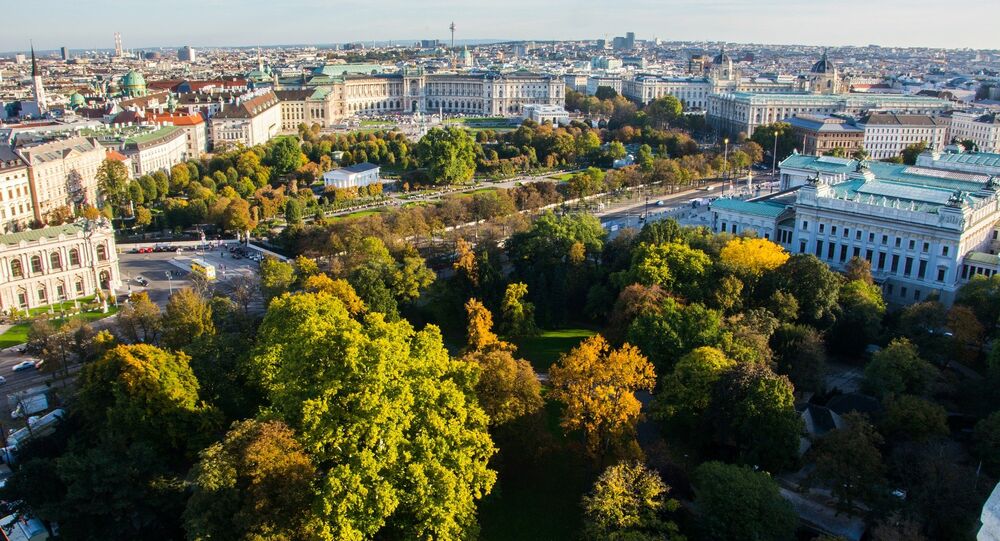 The Islamic Community in Austria (IGGiO) condemns the remarks made by the country’s Foreign Minister Sebastian Kurz, in which he demanded the shutdown of the nation's Islamic kindergartens, the Community’s representative told Sputnik.

VIENNA (Sputnik) — On Wednesday, during a discussion club brought together by the Kurier newspaper, Kurz said that Islamic kindergartens were not needed and "must not exist," adding that children in such kindergartens were isolated in terms of both culture and language.

"We, as an Islamic religious community, do not see as sensible and acceptable that Minister Kurz is making such statements and increasing the mistrust of the majority of the population," the representative of the Community said.

The community stated that the minister should be "open to the problems and needs of the Muslims, and take them seriously, which will be important for coexistence."

"Closing kindergartens is not a solving of the issue. We need measures of public support, not arguments that flame fear, because they just contribute to Islamofobia and estrangement toward the Muslims," the IGGiO representative explained.

© REUTERS / Leonhard Foeger
Austrian Foreign Minister Wants to Close Muslim Kindergartens
Vienna’s Deputy Mayor Johann Gudenus earlier in the day told the RT channel that he was surprised by Kurz’s statement, as it was "was his party, which always voted for every request for subsidies for those kindergartens or schools." According to Gudenus, Kurz is now trying to change his political program ahead of the upcoming snap general election in October.

Kurz is the author of the recent law on integration, under which migrants in Austria will be obliged to take German language courses and not allowed to wear burqas (full-body veils). The law also stipulates that migrants will not be allowed to spread the Salafist interpretation of the Quran.

Austria has received over 130,000 asylum applications since mid-2015. The government had to adopt an asylum law, allowing Austrian authorities to declare a state of emergency if the number of refugees suddenly rises, and reject asylum seekers at the border.