Two-thirds of Europeans believe that the European Union should not make any concessions to the United Kingdom while negotiating Brexit, a poll by UK's think tank Chatham House and consultancy group Kantar, showed Tuesday. 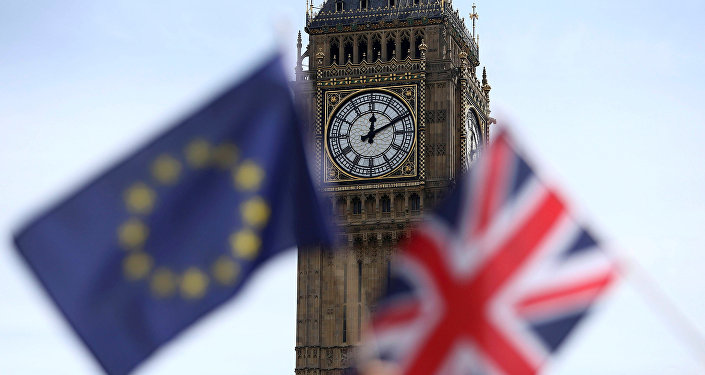 According to the poll, 68 percent of the respondents from the elite group and 61 percent from the general public group said that the European Union should try to maintain a good relationship with the United Kingdom but the bloc should take a hard line on its core principles.

Meanwhile, 10 percent and 16 percent, respectively were convinced that the bloc should make no compromises at all regardless of the damage to the relations.

The poll was conducted between December 2016 and February 2017.

The talks on Brexit between the United Kingdom and the European Union officially began on Monday, and are due to be completed by March 30, 2019. Among the sticking points, which need to be settled is the amount of money the United Kingdom should contribute to the EU budget until 2020.