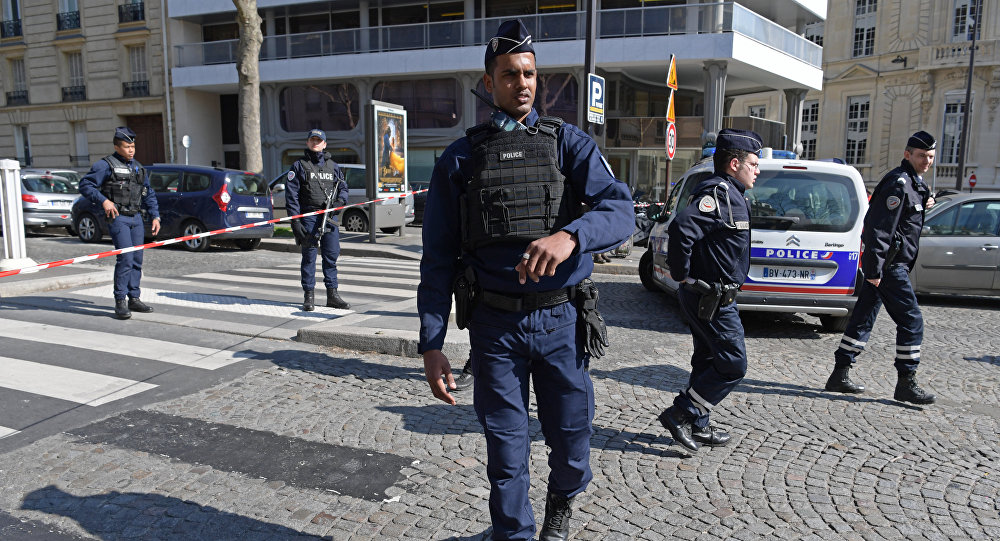 An attempted terror attack in the French capital on Monday resulted in the death of the perpetrator who rammed an explosives-rigged car into a gendarmerie van.

PARIS (Sputnik) — A man drove a car that contained weapons and explosives into a French gendarmerie van in the center of Paris on Monday and died in the incident, without hurting police or passers-by.

The incident occurred at about 4 p.m. local time (14:00 GMT) at Avenue Champs-Elysees, a couple hundred feet away from the presidential palace.

"Weapons and explosives located in the car were the cause of the explosion. The man died, the anti-terrorism division of the Paris prosecutor’s office has been tasked with the investigation," French Interior Minister Gerard Collomb told reporters.

The site of the incident was promptly cordoned off, the world-famous avenue secured, a nearby metro station closed. Neither police nor any civilians have been injured in the incident, according to the latest data,

© AFP 2019 / CHRISTOPHE ARCHAMBAULT
French Police Vehicle Hit by Car in Paris, Driver Arrested (VIDEO)
According to the BFMTV broadcaster, the perpetrator was 31 years old and known to the French special services as someone who could be potentially dangerous to national security, marked with the so-called "fiche S."

The investigators will have to find out whether the driver was acting alone or with accomplices.

A gas tank, several weapons, including one Kalashnikov rifle, and numerous cartridges were reportedly found in the car. The de-mining operation is still ongoing. 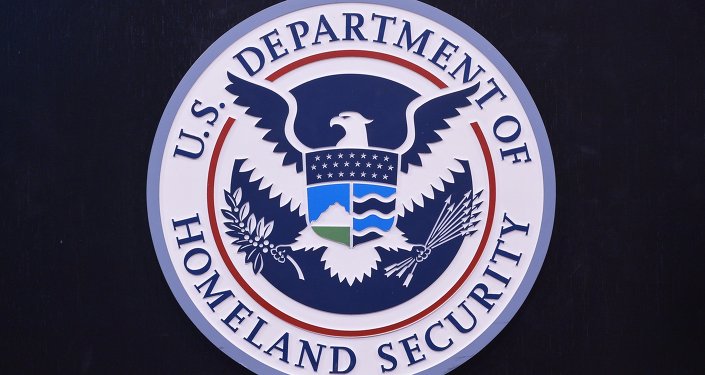 © AFP 2019 / MANDEL NGAN
US Homeland Security Dept. Monitoring London, Paris Attacks - Statement
Collomb stressed that the terrorist threat level in Paris remained "extremely high." According to the interior minister, it is important to preserve the state of emergency currently in effect in France to be able to successfully counter terrorists.

This incident is the second attack to have taken place at Champs-Elysees in the latest months. On April 20, a few days before the first round of the French presidential elections, police officers were attacked, with one dead and another one injured as the result. The perpetrator was shot down by the police.

France adopted the state of emergency following the 2015 attacks in Paris and it has been prolonged several times.