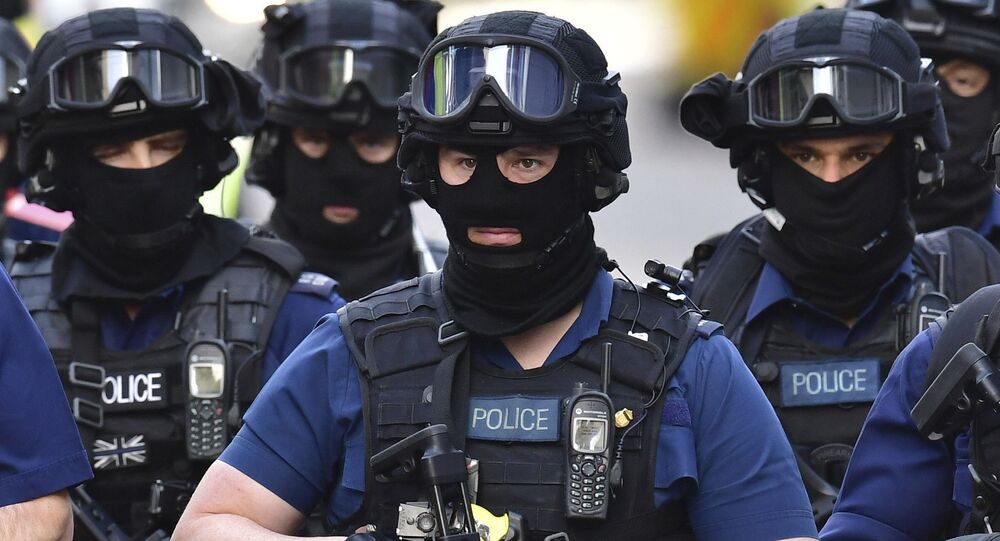 MOSCOW (Sputnik) — Khan urged all Londoners to remain calm and vigilant and expressed confidence that the city would never be divided.

This year's Ramadan will conclude on June 24.

A man driving a white van crashed into pedestrians exiting the Finsbury Park mosque in North London on Monday, shouting hate speech. One person died after the attack and 10 were injured, with all victims described as Muslims. The incident is being treated as a terror attack.

The mayor added that the UK Government should abolish plans of further police cuts in London in the wake of the string of terrorist attacks that hit the country in recent months.

"I've been saying for 13 months now [that] I am concerned about the resources the Met [Metropolitan] Police and others have. I've been lobbying for more resources for the Met [Metropolitan]  Police. My message to the Government is, the plan you have to make the further cuts of 400 million pounds: don't do it," Khan said near Finsbury Park while broadcast by Sky News.