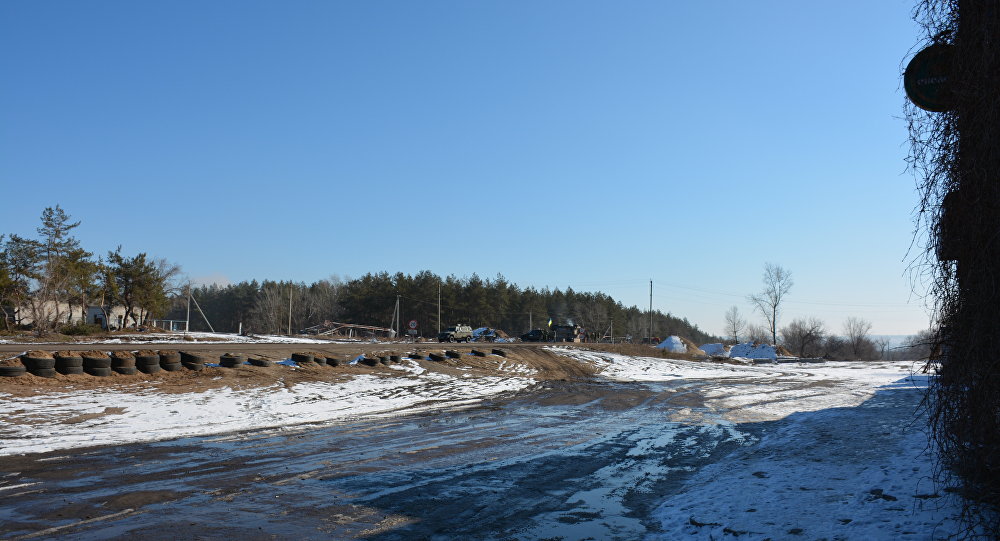 Donbass Settlement Plan to Be Reconsidered In Accordance With Minsk Deal

Ukraine's plan of a "peaceful reintegration" of Donbass, recently announced by Kiev, should be considered for the purpose of its compliance with the Minsk peace agreements, Kremlin spokesman Dmitry Peskov said Monday.

© Sputnik / Mikhail Palinchak
Never Mind Donbass: NATO Can Learn a Thing or Two From Ukraine, Kiev Says
MOSCOW (Sputnik) — On June 14, Ukrainian President Petro Poroshenko said that he had ordered the drafting of a bill over the reintegration of the country's eastern regions.

"We should understand what this plan is about, which details it includes. You know that there are elements of the Donbass reintegration included in the Minsk agreements. It is necessary to understand to what extent it is taken into account in the document, which is being developed," Peskov told reporters.

The spokesman added that Moscow had not seen the details of the plan yet.

Kiev launched a special military operation in Ukraine’s southeast in April 2014, after local residents refused to recognize the new Ukrainian authorities, which came to power as a result of what they regarded as a coup.

In February 2015, a peace agreement was signed between Ukraine’s conflicting sides in the Belarusian capital. Despite the fact that the deal stipulated a full ceasefire in Donbass, violations both on the part of Kiev forces and local militias have been reported.