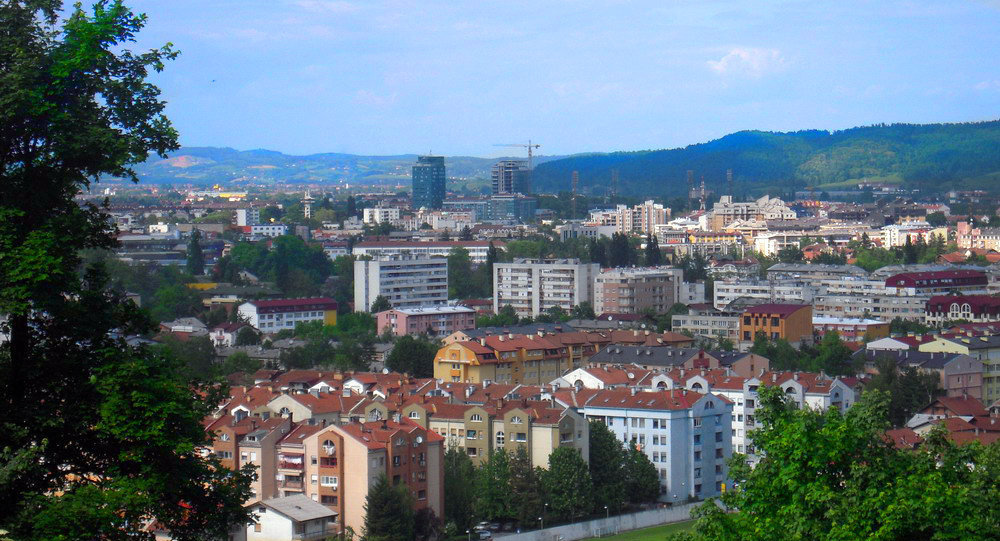 Serbia as well as Bosnia and Herzegovina, including Republika Srpska, may become the first target for Daesh in the Balkans, and Croatia is also at risk, according to Milan Mijalkovski, a professor and security analyst at the University of Belgrade.

© REUTERS / Alaa Al-Faqir
Why Bosnia May Become 'Ideal Refuge of Last Resort' For Daesh
According to Mijalkovski, what may be really dangerous is the fact that in neighboring Bosnia and Herzegovina there are over 1,700 pieces of real estate owned by non-profit organizations allegedly linked to terrorist groups in the Middle East.

"For years, Bosnia and Herzegovina has refused to make a list of jihadists residing in the country. The main sources of their financing are various foundations and real estate deals. Immigrants from the Middle East buy real estate mostly near Sarajevo. Official data says 30,000-50,000 Arabs live there. Those settlements are not controlled by authorities," Mijalkovski told Sputnik Serbia.

Earlier this year, it was reported that 30 percent of those who moved to Bosnia and Herzegovina from the Arab world, primarily the Gulf states, follow Wahhabism and Salafism, primarily known because terrorist groups such al-Qaeda and Daesh adhere to these ideologies.

The expert said that terrorist attacks against the Serbian population cannot be ruled out.

"Anyone can become a target for terrorists. But Serbia and Republika Srpska risk becoming the priority targets. Terrorists will not give up on their plan to establish a caliphate in the Balkans," he said.

According to Mijalkovski, the current problem is rooted in the fact that after the war in the Balkans those mujahedeen who fought on the side of Bosnian Muslims did not return to their countries.

© CC BY 2.0 / Adam Jones
Kosovo Spent IMF Funds on Pensions for Veterans Now Fighting for Daesh
"Instead of sending them back to where they came from, they were given passports of Bosnia and Herzegovina. There were several thousands of them. They were given permission to settle in the country, mostly close to the border with Republika Srpska and the town of Mostar, in areas dominated by Croatians," the expert said.

According to a Global Financial Integrity report, some $850 million was withdrawn from Bosnia between 2001 and 2010. Possibly, that was related to the increasing activities of non-commercial organizations allegedly close to extremist groups in the Middle East.

Many of those organizations are blacklisted by the UN Security Council. However, they continue to remain registered in Bosnia and Herzegovina, for example, Al-Haramain & Al Masjed Al-Aqsa Charity Foundation. 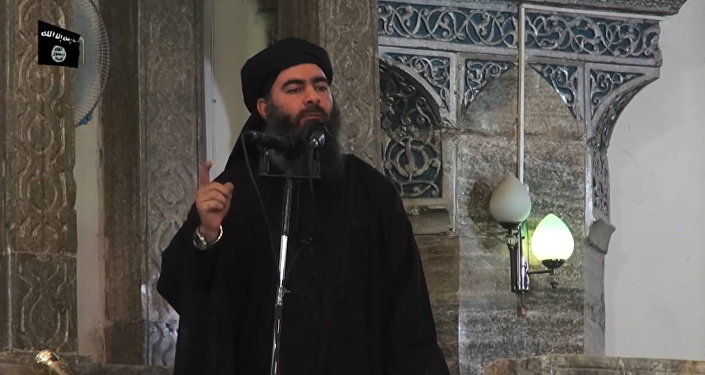 © AFP 2019 /
How Reported Death of al-Baghdadi Could Affect Daesh
According to official data, in recent years companies registered 110 nationals from the Arab world in Bosnia. None of them ever visited the country though. There are a total of 7000 companies in Bosnia, allegedly linked to extremist groups. They own nearly 17,000 pieces of real estate.

Bosnian media has repeatedly reported on training camps for Daesh militants. According to media reports, the largest of them is located in the village of Bezicani, on the territory of a former range of the Yugoslavian army.

"This proves that those organizations are focused on combat training. They want to create a military structure that would be a threat for the entire region. If a terrorist attack is carried out somewhere in the Balkans the Islamic factor will once again intensify in the region," Mijalkovski concluded.