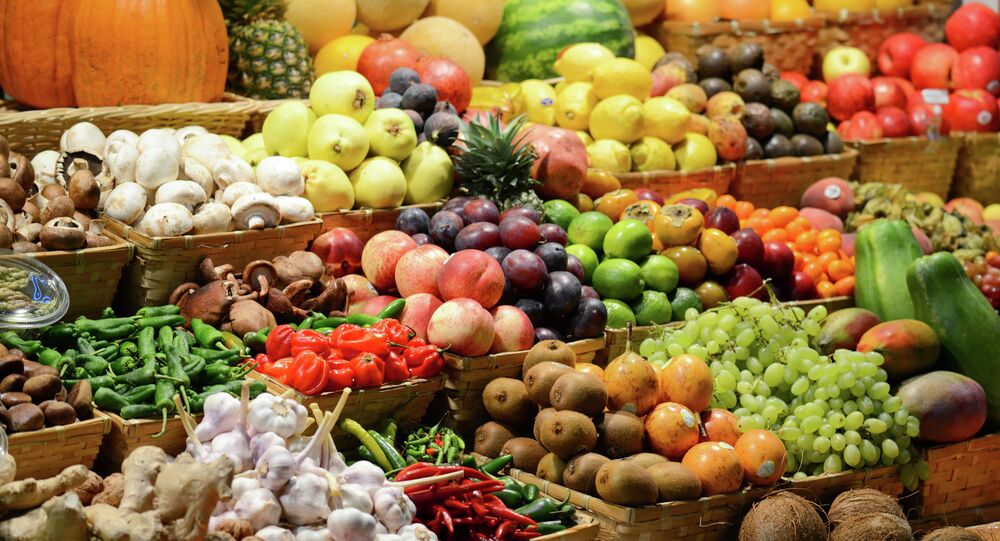 Austrian Second President of the National Council Karlheinz Kopf said that Austria feels stung by Russia’s growing abilities to produce enough food for itself because that affects Austrian agriculture.

"Speaking on behalf of Austria, an exporting country, we of course perceive with pain your growing power, the ability of yours to independently provide for your country in the agricultural and other fields," Kopf said during a meeting with Russia’s parliament lower house speaker Vyacheslav Volodin.

Kopf, nevertheless, noted that Austria was always happy to sell its products to Russia, noting that this creates additional opportunities for the Austrian enterprises.

"As for agriculture, of course our agriculture suffers from this situation. But the power and might that you have attained and aspire to attain in the future creates opportunities, for example, in processing foodstuffs. For instance, we have enterprises that make processing devices that we could supply until Russia is able to manufacture them itself," the Austrian politician said.

Kopf stressed that cooperation between the two countries in economy and trade was an important platform for peace and dialogue.

Relations between Russia and the West had deteriorated in 2014, with the European Union and the United States introducing sectorial sanctions against Russia, while Moscow restricted agricultural imports from the countries that launched sanctions against it.