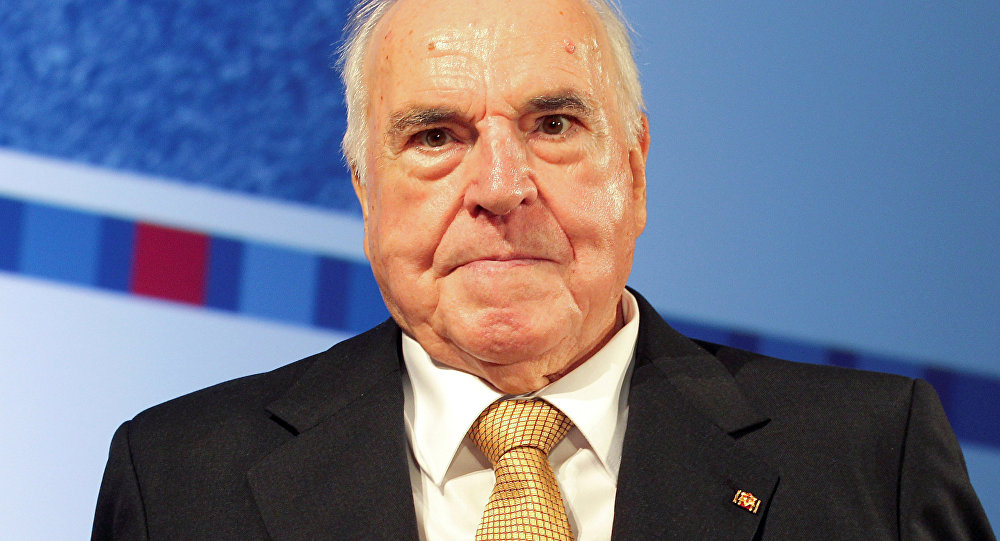 Former German Chancellor Helmut Kohl died at the age of 87, German newspaper Bild reported on Friday. Kohl was the first chancellor of the reunited Germany after the fall of the Berlin Wall. 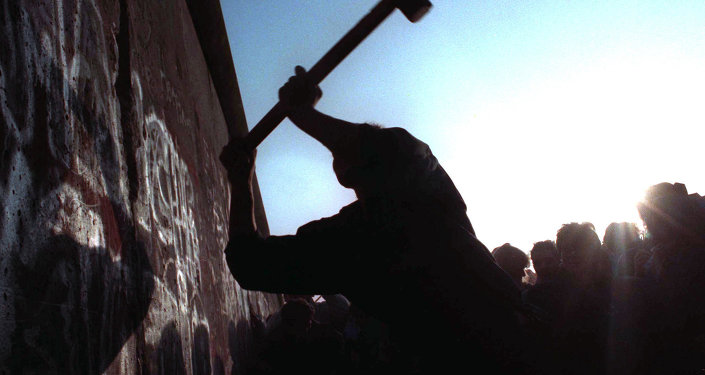 Kohl served as the sixth Chancellor in 1982-1998, being the longest serving German chancellor since Otto von Bismarck.

In October 1982, Kohl as leader of the CDU became Chancellor in the coalition government formed by the CDU and the Free Democratic Party (FDP) of Germany In 1987, the CDU-FDP coalition gained the majority of votes, and Kohl again became chancellor.

© RIA Novosti . Boris Babanov
25th Anniversary of Berlin Wall’s Fall: Facts and History
In 1989 after the fall of the Berlin Wall Kohl proposed to reunite Germany. The reunification occurred in October 1990. On December 2, 1990 the coalition he led secured the majority of seats in the Bundestag during the first nationwide elections since 1933. Kohl became the first chancellor of the reunited Germany.

Helmut Kohl is the author of several books on German history. He was awarded with German and foreign orders.

Kohl is survived by two children. 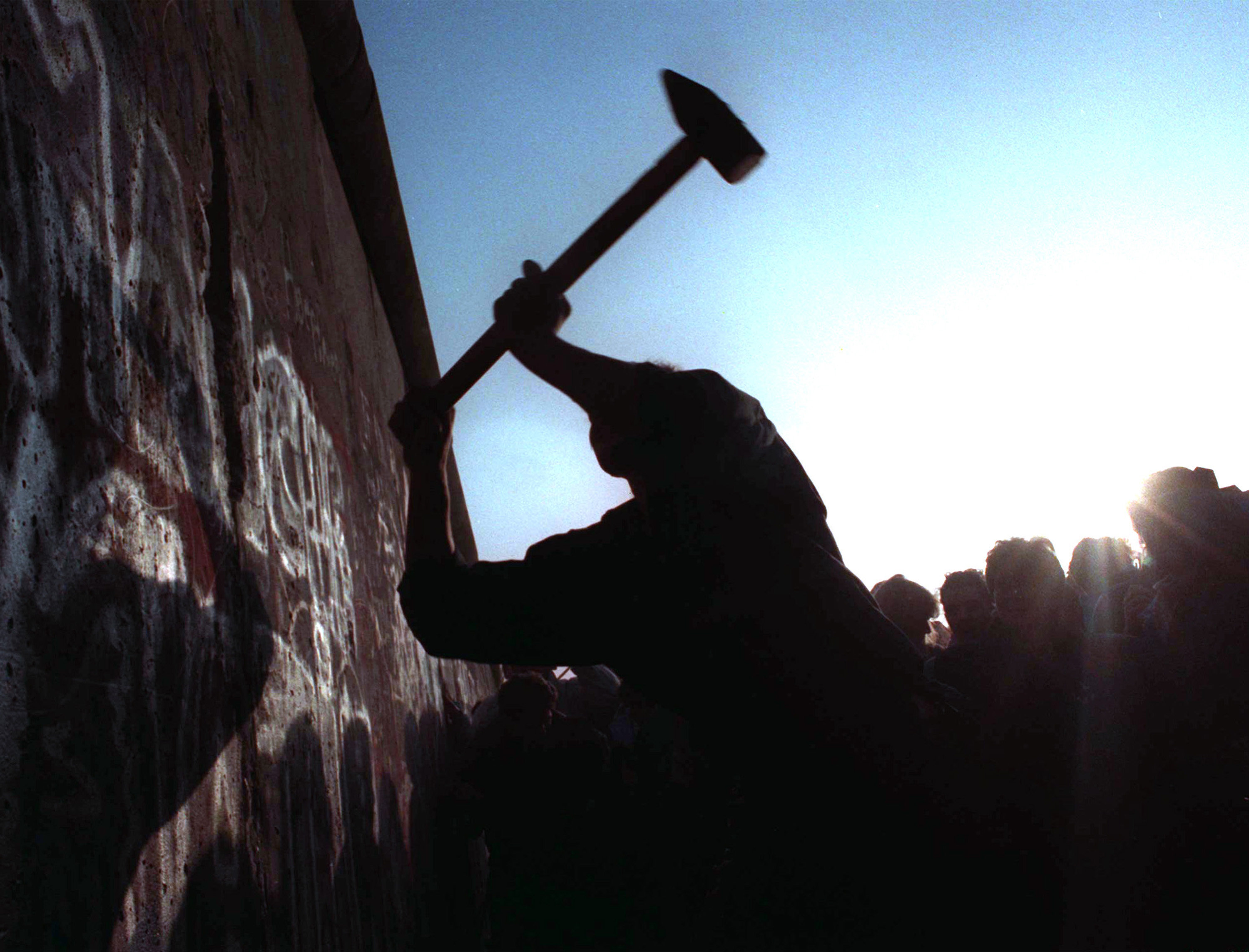 © AP Photo / John Gaps III
A man hammers away at the Berlin Wall on Nov. 12, 1989 as the border barrier between East and West Germany was torn down after 28 years, symbolically ending the Cold War.
...
Reddit
Google+
Blogger
Pinterest
StumbleUpon
Telegram
WhatsApp
62