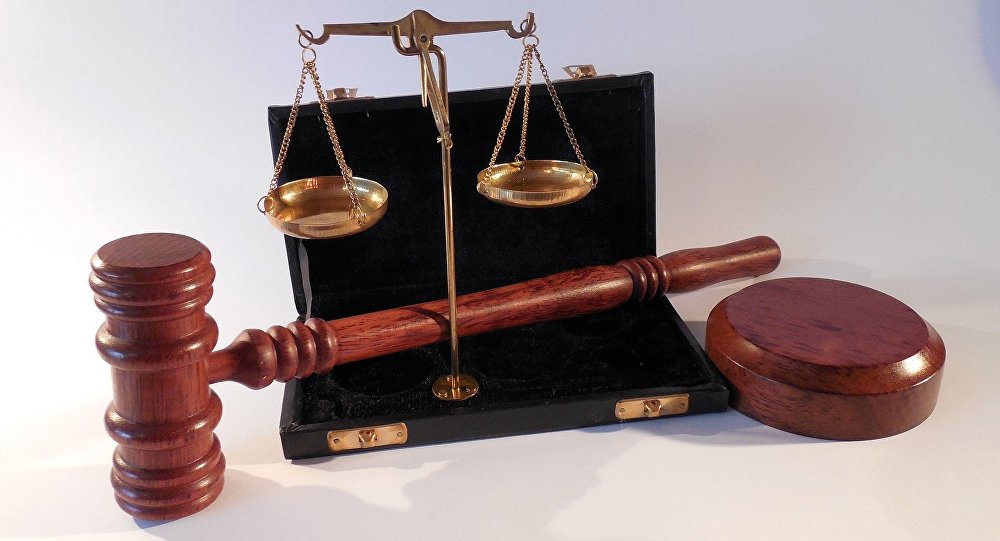 As anger grows over how the richest borough in the UK was the scene of the most catastrophic fire, allegedly because of cost savings on a refurbishment scheme, there are calls for the victims to be given state legal aid and proper representation at the forthcoming public inquiry.

© AP Photo / Matt Dunham
London Tower Block Blaze: 'Endemic' Fire Risk in Housing Stock Across UK
There has been growing anger over the fact that the fire in Grenfell Tower, in west London, which has seen the death toll rise to 17, but set to go much higher, after the blaze took hold of the entire building within minutes, underwent refurbishment which ended only months ago.

Suspicions are being raised that the new cladding added to the outside of the building was either not correctly installed or was not fireproof — leading to the blaze ripping through much of the tower block — contains 120 apartments — in the early hours of June 14.

UK Prime Minister Theresa May has announced a public inquiry to look into the circumstances of the blaze and whether lessons could have been learned from previous catastrophes.

"Right now people want answers, and it's absolutely right, and that's why I am today ordering a full public inquiry into this disaster. We need to know what happened; we need to have an explanation of this, we owe that to the families. To the people who have lost loved ones, friends, and the homes in which they lived," May said.

However, human rights groups are calling for the victims of the disaster to be given a legal footing in the public inquiry and not just allowed to watch on from the public gallery as the main proponents — the local authority and the building management company —  address the inquiry team.

"The Government has an opportunity — a chance to take a different approach to the one it has followed after so many previous disasters. We welcome the prompt calls for a public inquiry — and want to see all state and non-state organizations co-operate fully and as quickly as possible," said human rights group Liberty's Head of Legal Casework, Emma Norton in a blog.

Tragedies like #GrenfellTower expose broken systems, including legal aid. We need to ensure that our justice system can deliver justice. https://t.co/CGHnEZkEfO

​"But for the inquiry to be meaningful, bereaved families and survivors must play a full part in everything that follows. Legal aid must be made available to all those affected. Families must not face the indignity of having to hand over reams of personal and financial paperwork — which most of them will no longer have for obvious reasons — to the overworked and bureaucratic Legal Aid Agency," she said.

"It's in the public interest that the residents and survivors of Grenfell Tower are at the heart of this inquiry — and that they are properly supported and represented," she said.