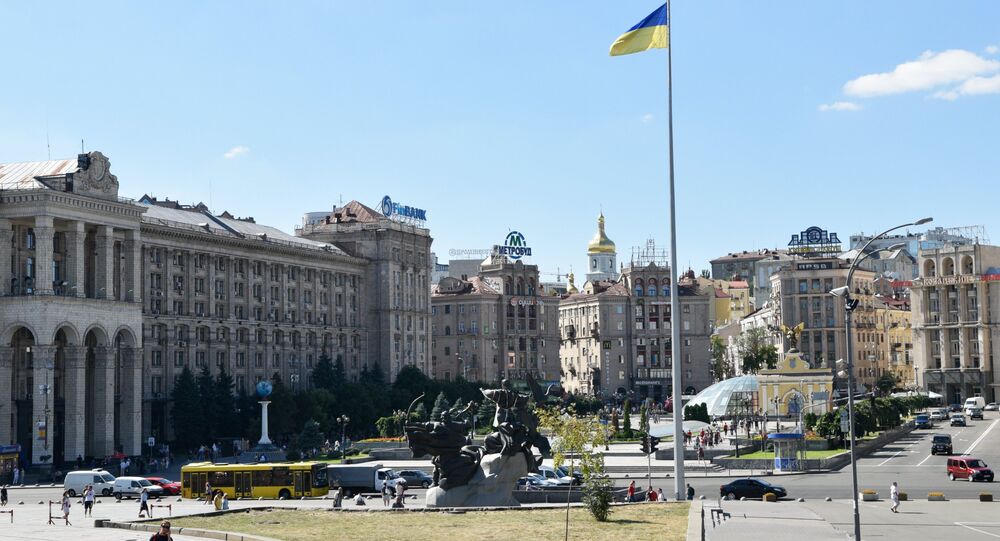 "The European Parliament and the Council reached yesterday… a political deal on the Commission proposal for autonomous trade measures for Ukraine. Upon the entry in force of the Regulation, Ukraine will get more and better access to EU market," the spokesperson said.

These measures have been discussed in the European Union for more than six months, as the European Commission first proposed their introduction as early as September 2016.

These preferences complement those already in force within the EU-Ukraine free trade area created by the Association Agreement. The regulation, once it enters into force, will increase the quantities of the products that Ukraine can export to the European Union under the Association Agreement without paying customs duties, the spokesperson said. Ukraine will be able to export barley, wheat, oats, maize and other grains to the bloc under better conditions, as well as footwear and electronic equipment, the Commission's spokesperson added.

"Concerning next steps, at the moment we have an agreement at a political level that needs still to be formally adopted by the Council and the Parliament. The Commission hopes for this to happen as soon as possible to ensure a swift entry into force," the spokesperson noted.

The EU-Ukraine Association Agreement was signed in 2014 to deepen political associations and economic integration between the two sides, with Kiev being obliged to implement a series of reforms in order to gain free-trade access to the EU market. The deal required the ratification of all 28 member states of the European Union for it to enter into force, with the Dutch parliament being the last member to ratify the association agreement and free trade deal, on May 30.