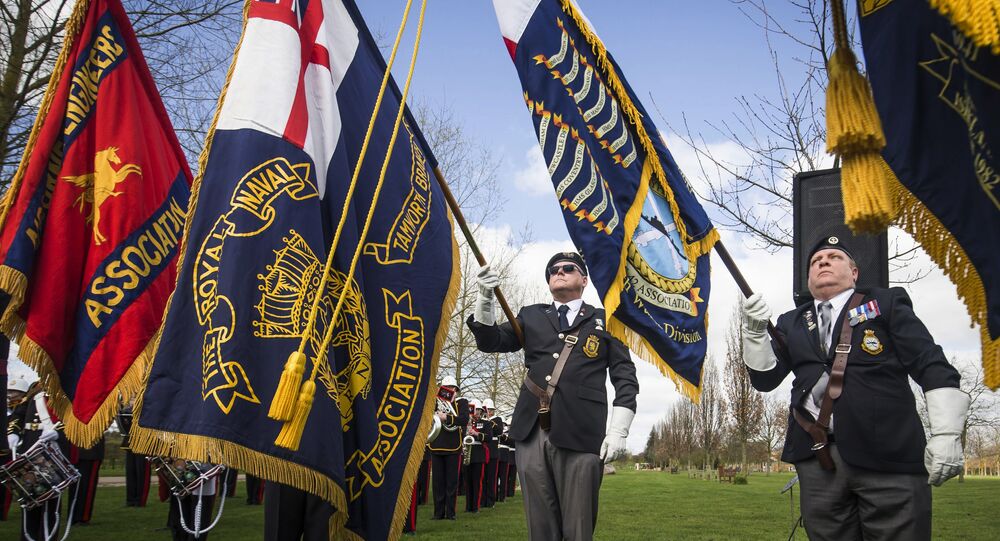 Thirty-five years to the day, June 14, since Argentina surrendered to the UK after its occupation of the Falkland Islands in the South Atlantic, sending Prime Minister Margaret Thatcher's political worth into orbit, Theresa May is facing the fact that she has blown her "Falklands moment" as she ponders life after a bungled snap election.

Comparisons had already been made between the UK's only two female prime ministers in history. Both were Conservatives and both were seen as tough, with Thatcher being known as the "Iron Lady" and May as the "Ice Maiden" because of her cool and steely nature.

Way back in 1982, ahead of the Argentine occupation of the Falklands, Thatcher had not been enjoying great popularity. Her tough economic policies — including cuts to higher education — as well as her quest to take on the unions had made her unpopular with many, despite having strong backing from her own supporters.

There had been riots on the streets in 1981, largely over racial tensions, inner city deprivation, as well as a general distrust of the police and authorities. The largest riot was in Brixton, South London, which resulted in almost 280 injuries to police, with dozens of police cars overturned and set alight.

Then came the Argentinian invasion of the Falklands. Thatcher immediately pulled together a naval task force to set sail to regain the Islands. The fleet was formidable: the two aircraft carriers Invincible and Hermes, ocean liners SS Canberra and Queen Elizabeth II were requisitioned joined more than 120 ships which set sail for the Falklands.

Seventy-four days later, Argentina surrendered, handing Thatcher a major political and popular boost which turned her fortunes and allowed her to go on to win the next two elections.

© REUTERS / Peter Nicholls
UK Opposition Leader Corbyn Refuses to Resign After No-Confidence Vote
Theresa May saw the snap election, June 8 as her "Falklands moment." She had been riding high in the opinion polls — largely because the opposition Labour Party was in disarray, with the majority of its MPs having no confidence in their party leader Jeremy Corbyn.

Having inherited a working majority in the House of Commons — just 17 — May judged that the time was right to strike and called a snap election to give her a personal mandate (she took over from David Cameron, but was not elected by popular vote) as well as a strong hand in going to Brussels to negotiate Brexit.

As the results rolled in, June 9, it became clear her gamble had backfired and May was left with no overall majority and facing a hung parliament. Her political worth fell off a cliff. She faced the anger of her own party as well as derision from the other parties — especially Labour, which, although losing, had not seen the expected collapse in its support.