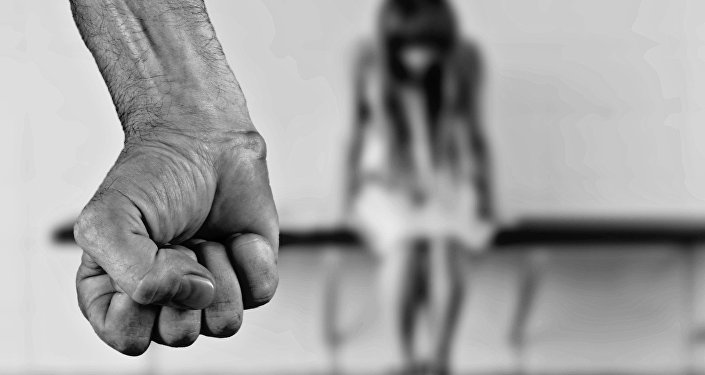 "The signing sends a strong political signal from all 28 EU member states to subscribe to the Convention. It shows the recognition, by the EU, of the importance of the Istanbul Convention as establishing the global norms in this field and thus reinforces its international standing," the press release said.

At the signing ceremony, the Presidency-in-office of the Council of the European Union was represented by Ambassador Joseph Filletti, Permanent Representative of Malta to the Council of Europe, while the European Union was represented by Vera Jourova, EU Commissioner for Justice, Consumers and Gender Equality. Council of Europe Secretary General Thorbjorn Jagland was also present at the signing ceremony. 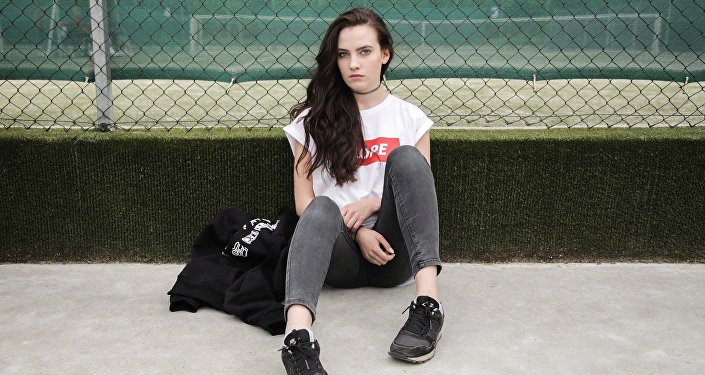 © Photo : Pixabay
Secret Phrase German Women Use to Avoid Danger and Violence in Bars, Nightclubs
Istanbul Convention stipulates special measures aimed at combating gender-based violence against women such as sexual harassment, sexual violence, physical and psychological abuse, forced marriage and forced sterilization, which are recognized, according to the convention, as human rights violation. The convention is said to be also applied to men who are facing domestic violence, however, it is stressed that the majority of victims are women.

The convention was adopted by the Council of Europe on April 7, 2011, opening for signature at the 121st Session of the Committee of Ministers, held in Istanbul on May 11 of the same year. Currently 14 member states of the European Union have already signed the convention with remaining 14 states having ratified it. Nine more countries, who are members of the Council of Europe, but not member states of the European Union (Albania, Andorra, Bosnia and Herzegovina, Georgia, Monaco, Montenegro, San Marino, Serbia and Turkey) also ratified the convention.

Secret Phrase German Women Use to Avoid Danger and Violence in Bars, Nightclubs