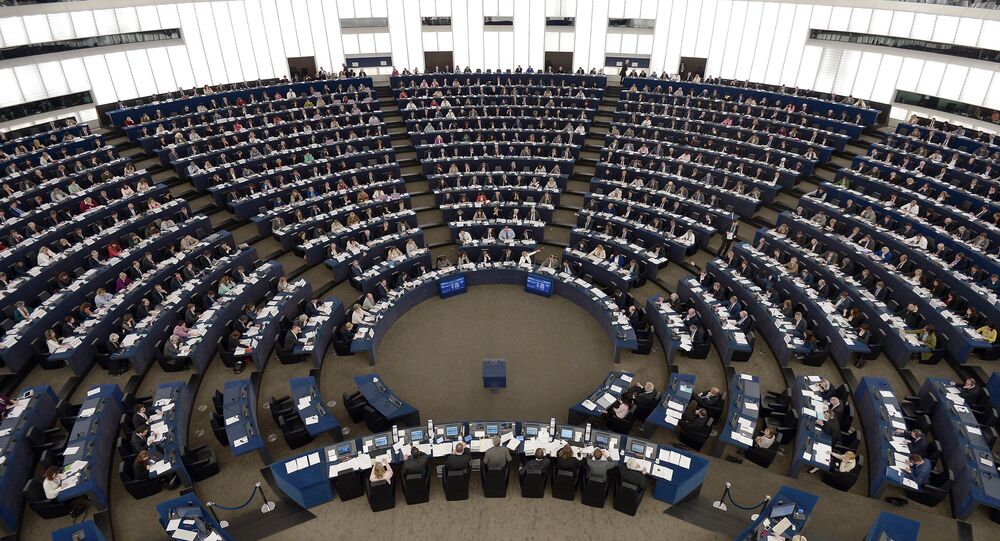 The European Parliament's Economics and Legal Affairs committees voted in favor of a proposal requiring multinational firms to disclose where they pay taxes and how much, the parliament said Tuesday in a press release.

© Photo : Pixabay
EU Presidency Holder Malta Exposed as 'Pirate Base' for Global Tax Avoiders
MOSCOW (Sputnik) – In April last year, the European Commission proposed a directive on mandatory country-by-country public disclosure of profits made and taxes paid for both EU and non-EU companies.

"A proposal requiring multinationals to report their tax bills, on a country-by-country basis – with possible exemptions in the case of commercially-sensitive information – was approved by 38 votes to 9 votes, with 36 abstentions. The aim is to increase tax transparency by providing the public with a picture of the taxes paid by multinationals, and where those taxes are paid," the press release said.

According to the statement, the measure is expected to hinder tax avoidance schemes.

The committees, however, failed to reach the necessary majority to start negotiations with the Council, so the draft report will have to go through the parliament's plenary sitting.

The European Union has challenged several large firms, including Amazon and Apple, in the last few years due to their tax deals with various member states. The 2014 Luxembourg Leaks scandal, a journalistic investigation that revealed numerous tax avoidance schemes in Luxembourg, spurred on the public outrage.