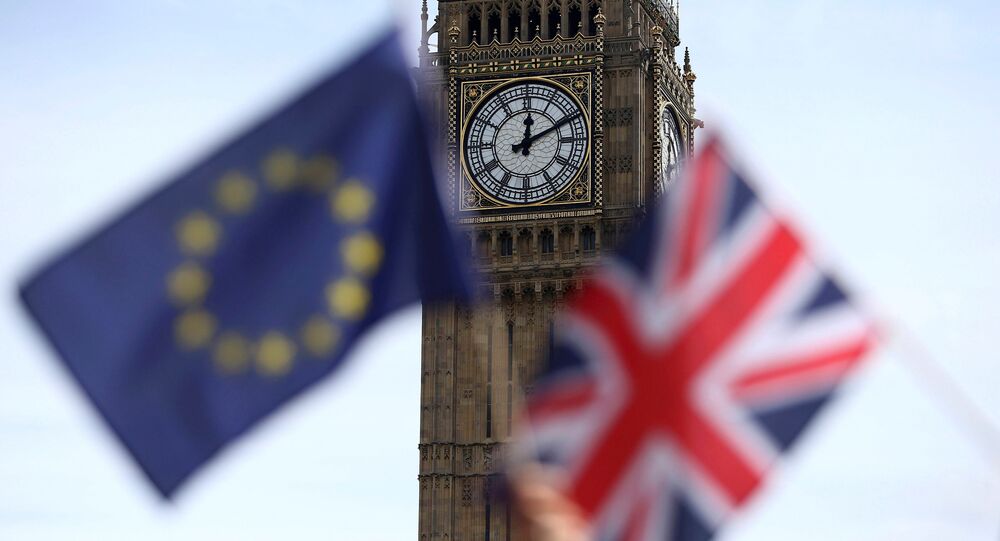 With the last remaining votes due to come in after a dramatic night, UK Prime Minister Theresa May has lost overall control of the House of Commons, despite calling a snap election she desperately wanted to use to gain a landslide victory, ahead of beginning negotiations with the EU over Brexit.

The latest results give May's Conservatives 315 seats, Labour 261, the Scottish Nationalist Party 35, the Liberal Democrats 12, and the Democratic Unionist Party (DUP), in Northern Ireland, 10, which — with only a few results remaining — means May has no chance of gaining an overall majority.

In order to gain a single point majority, parties need to gain 326 seats, which May has manifestly failed to do. Her only hope is to do a deal with the DUP in Northern Ireland, but that would still leave her with a very slim majority — and not guaranteed to hold it one every parliamentary vote, depending on the issue.

Theresa May held her own seat, albeit with a small drop, but her party's overall majority was slashed, giving rise to the prospect of a hung parliament, with just days to go before negotiations begin over Britain's exit from the European Union, throwing the whole political process into turmoil.

In a night full of political bombshells, which — a few weeks ago — should have seen Theresa May's Conservative Party win a landslide victory, the UK prime minister saw her grip on power disappear.

May held on to her own seat, with a slight drop, but she lost a swath of seats, including Canterbury, in the south east of England, which the party has held for 99 years.

Labour leader Jeremy Corbyn improved his own majority in his north London seat, but capitalized on a last-minute surge in popularity by gaining a significant number of seats for his party throughout Britain.

The shock result calls into question May's judgement in calling a snap election — despite the Fixed-term Parliaments Act, which dictated the next election would be in 2020 — in an attempt to capitalize on disarray within the main Labour opposition party.

Corbyn was the surprise winner of the Labour leadership race, following his party's defeat in the 2015 election, largely due to a new system that allowed people to become registered supporters for only US$4. He was, however, estranged for his fellow MPs, who forced a vote of no confidence in him, which he lost by 172 to 40. However, he won a subsequent leadership challenge, citing a mandate from the grassroots party, even if he did not enjoy that fulsome backing of his own MPs.

Theresa May, with only a working majority of 17 in the House of Commons, attempted to capitalize on the disarray within Labour and went to the country to secure a bigger majority, ahead of her Brexit negotiations, which are due to begin in the week of June 19.

She is now facing the prospect of a hung parliament, which will cause chaos to the Brexit talks, and leaves open the likelihood of another general election in the autumn. Having started out with a House of Commons majority of 17 and a lead in the polls of 24 percent over Labour, May has moved backwards.

Theresa May called for a mandate for a "strong and stable" government to enter the Brexit negotiations with Brussels, but she now looks far from strong and stable, amid calls for her to step down.

UK's Conservatives to 'Backstab,' Replace May if Election Loss Confirmed