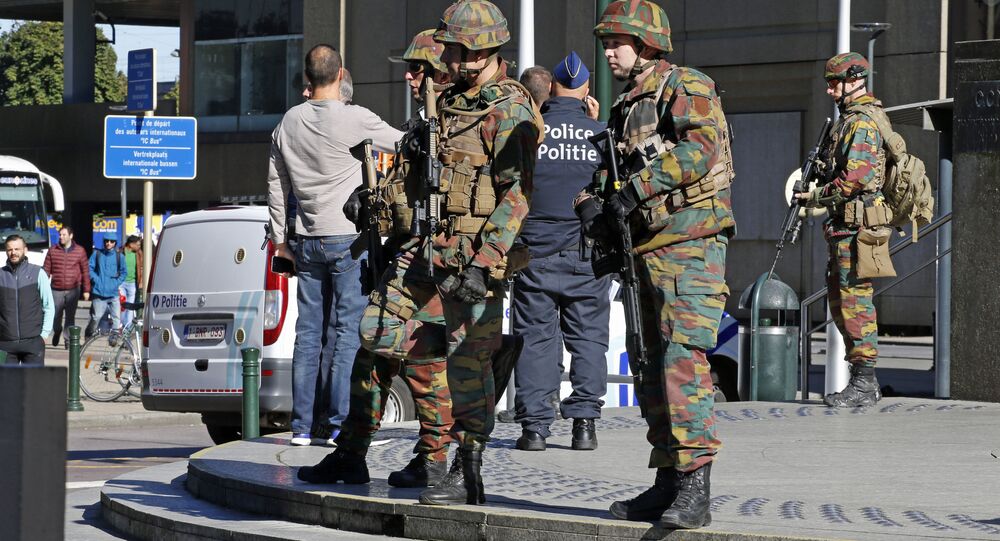 A row has broken out in the European Parliament over plans to set up a new committee to examine intelligence failures which allowed attacks to kill and injure hundreds of people in cities such as London, Manchester, Nice, Berlin, Brussels and Paris attacks, in recent years.

The European People's Party (EPP) and the Liberals and Democrats (ALDE) groups in the European Parliament are calling for a new committee to be set up to look into past intelligence failures that allowed a series of terror attacks over the past two years and to find ways to improve Europe's anti-terror cooperation.

"We are witnessing the failure of cooperation in Europe in the field of anti-terrorism. For example, many of the terrorists who committed recent attacks were already registered in databases. But the exchange of this data between Member States has not worked," EPP Group Chairman Manfred Weber said.

We must be able to guarantee peace for the EU & in our neighbourhood. More security comes with more cooperation. #EUdefence pic.twitter.com/ESTxi4a7xq

​"In the past, we have seen that information between intelligence services was not shared. In the attack in London, Italian authorities did warn their British peers about one attacker, having caught him in Bologna when he was trying to reach Syria. However, it did not lead to action from the British side. It is clear that the information exchange still contains many flaws. The Council should take this seriously and look into an option to create a European FBI," ALDE Chairman Guy Verhofstadt said.

​However, their calls brought a swift riposte from the Socialists & Democrats (S&D) group, which said the EU Parliament already had committees which dealt with counterterrorism.

"We fully support the aim of improving cooperation and information sharing between member states, however we have seen no evidence that a special committee would help achieve this. We already have a civil liberties, justice and home affairs committee covering these issues," S&D Group president Gianni Pittella said.

​"Creating a completely new committee makes absolutely no sense. It will duplicate work and waste time and money.  Guy Verhofstadt and Manfred Weber have not said anything new today but are simply trying to exploit a very serious situation in order to score cheap political gains. Shame on them," Pittella said.