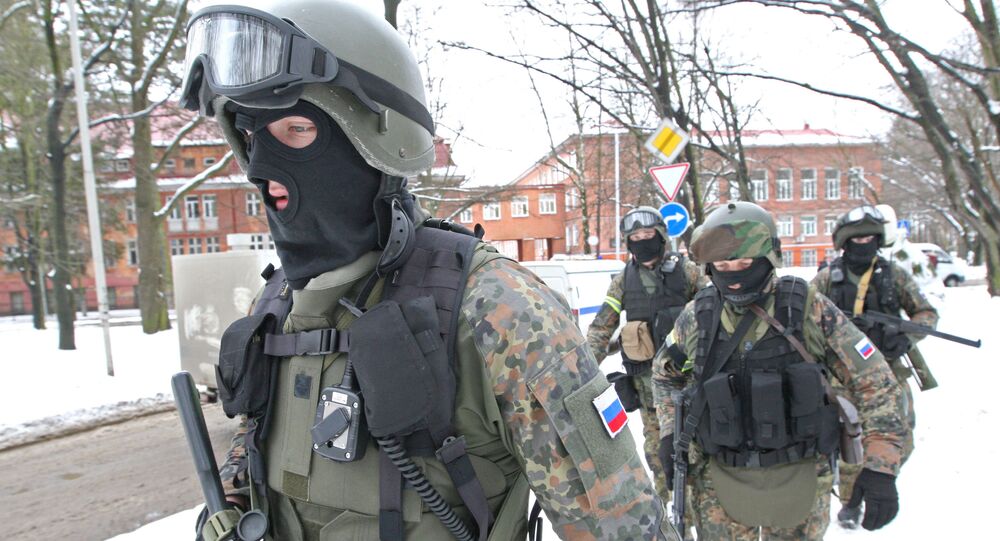 WASHINGTON (Sputnik) — When asked about EU-Russia counterterrorism cooperation, Iklody said, "That’s a great opportunity and we don’t see as much interaction as we should."

The European Union and Russia are expected to continue cooperation on counterterrorism that was put on hold because of the Ukrainian crisis, Iklody said.

"It was not a good decision to put everything on hold there," he said. "There are a couple of areas, there are very clearly identified common interests. I think we should just be doing it."

© CC BY-SA 3.0 / SpetsnazAlpha / SpetsnazAlpha
Common Sense Wins: West Works With Russia on Counterterrorism Despite Sanctions
Iklody continued, "CT [counterterrorism] is given so much prominence. That has been an area which delivered concrete results," Iklody said. "I think it will happen [in the future]."