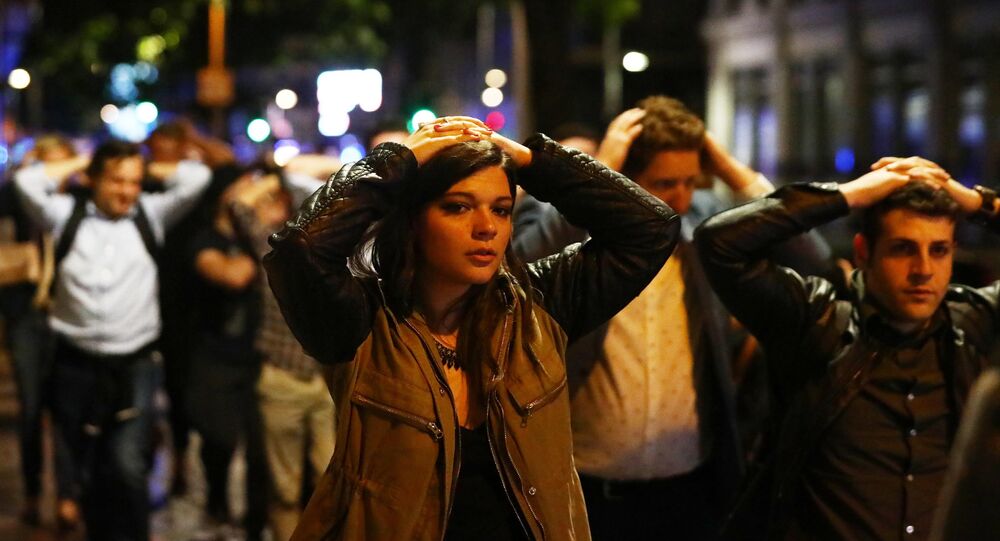 DNA test confirmed the death of a second French citizen, 36-year old Sebastien Belanger, who was killed in the London attack on June 3, according to the statement of the French Foreign Ministry.

The victim was named as 36-year old Sebastien Belanger, who had been living in the UK capital for seven years, the ministry said.

On the evening of the attack, Belanger was at a bar in London's Borough Market.

The first victim of the attack was earlier identified as a 27-year-old French man from the Saint-Malo district in Brittany, who worked in a bar in the Borough Market.

The attack in London claimed 7 lives and injured 48 people. The assailants' truck ran over pedestrians on London Bridge and headed to the Borough Market afterwards, where three terrorists started stabbing people in a local bar.