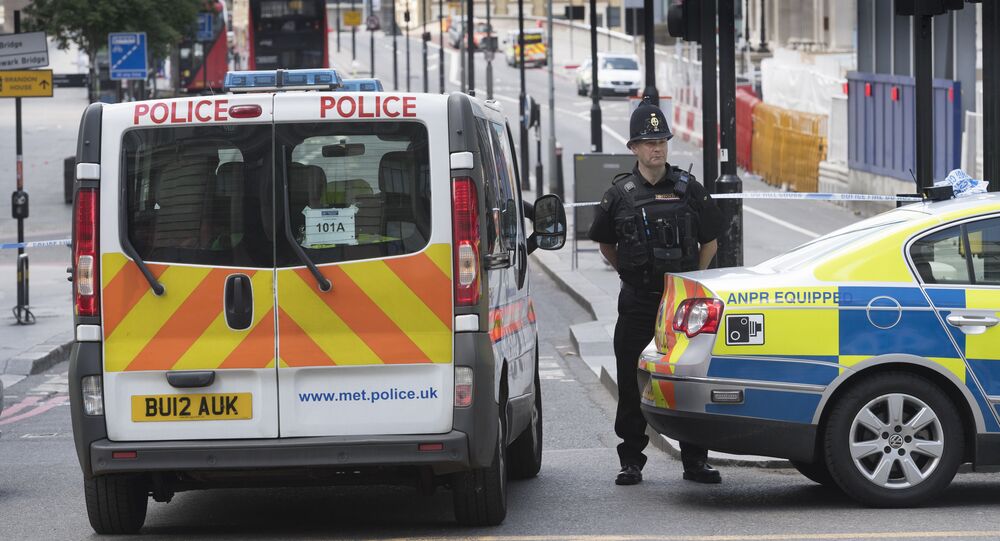 Two Australian nationals were confirmed killed in the recent terror attacks in London.

"The Australian Government is deeply saddened to confirm that two Australians have been killed in the London terrorist attack. We continue to work with the United Kingdom authorities who have asked that we await official confirmation of the identities of the victims, and for the families to be officially notified, before we release their names," the statement read.

According to the document, Sydney has been in close contact with all the victim's families.

© REUTERS / Hannah McKay
UK Leaders' London Bridge Attack Response Misses Underlying Causes of Terrorism
On Sunday, Australia's Prime Minister Malcolm Turnbull confirmed that at least one victim of the London attacks was an Australian national adding that the reports about a second national wounded in the incident were being checked.