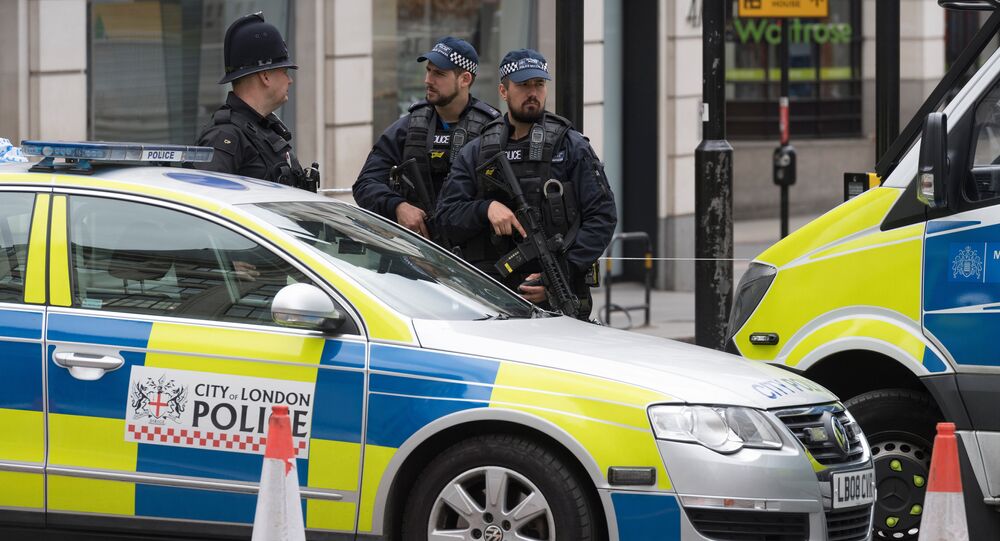 The third perpetrator of last weekend’s attacks in London was a Moroccan-Italian called Youssef Zaghba.

© Sputnik / Alex Maknoton
UK Police Release All Detained Over London Terror Act Without Charges
MOSCOW (Sputnik) – On Saturday night, a vehicle struck pedestrians on London Bridge and continued on to Borough Market, after which the attackers left the vehicle and carried out several stabbings at the market. The attackers were confronted by the police and shot dead within minutes. The attack left at least seven people dead and 48 injured. UK police named 27-year-old Khuram Shazad Butt and 30-year-old Rachid Redouane as two of the suspects.
© Sputnik / Alex Maknoton
British Police Name Two London Bridge Attackers as Khuram Butt, Rachid Redouane - Met Police
According to the Corriere Della Sera, Zaghba was born in January 1995 in Fez, Morocco, to a Moroccan father and an Italian mother. Last year, he was stopped at the Bologna airport while trying to fly to Turkey to reach Syria.

The media outlet reported that Italian intelligence had made Zaghba’s presence and movements known to both Moroccan and UK authorities.

"While formal identification is yet to take place, detectives believe he is 22-year-old Youssef Zaghba, from east London. The deceased's family have been informed. He is believed to be an Italian national of Moroccan [descent]. He was not a police or MI5 subject of interest," the police said in a statement.

According to the police, detectives have also arrested a man under the Terrorism Act in Barking, London, earlier in the day.