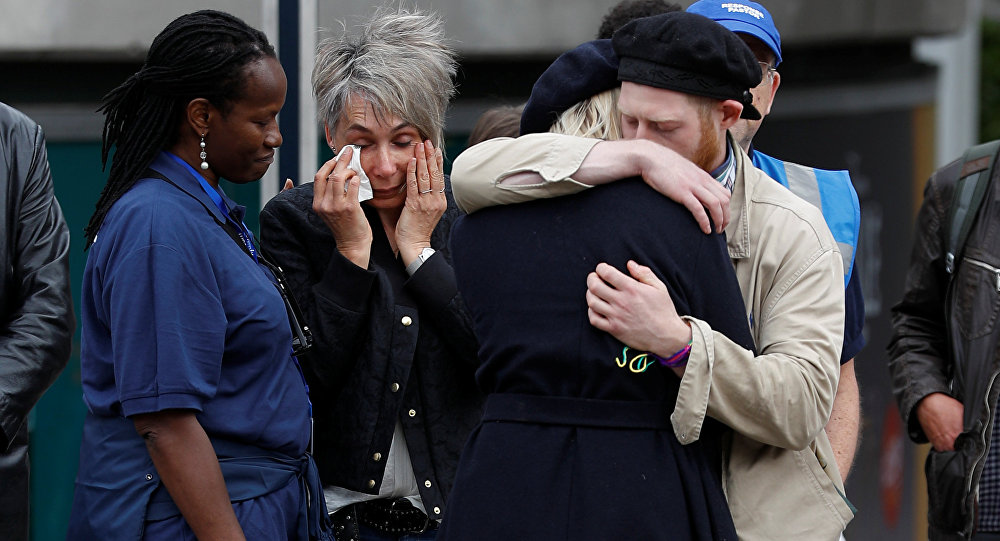 UK Prime Minister Theresa May, June 5, chaired another emergency meeting of cabinet minister and security services in the wake of the latest terrorist attacks, as she signals moves to make fundamental reforms of the UK's counterterrorism strategy, which critics say has failed to prevent terrorists slipping under the radar.

As far back as 2003, the UK Home Office developed the counterterrorism strategy known as CONTEST. In comprises found central pillars: Prevent, Pursue, Protect, Prepare. Of these, the most controversial is the Prevent strategy.

Prevent is the program to engage with the community and institutions to stop people becoming terrorists or supporting terrorism. It is aimed at identifying those in danger of being radicalized and supporting them.

A second statement was read out on behalf of the wider community and in particular leaders of all faiths #LondonAttacks pic.twitter.com/FRnNHF6llj

The spotlight has fallen on the Prevent program after the third terrorist attack in Britain in three months. The first occurred when Khalid Masood drove a car into pedestrians crossing Westminster Bridge, London March 22, killing four and injuring more than 50, before running into the ground of the Palace of Westminster and stabbing an unarmed policeman to death, after which Masood was shot dead.

A similar attack happened, June 4, when three men drove a van across London Bridge, mowing down pedestrians before jumping out and wildly stabbing people in restaurants and bars in nearby Borough Market. Seven people died and dozens were injured.

Two weeks earlier, May 22, Salman Ramadan Abedi, a 22-year-old British Muslim, detonated a shrapnel-laden homemade bomb at the exit of Manchester Arena, following a concert by Ariana Grande which killed 23 adults and children, including Abedi, and injuring over 100.

Find out how you can get support if you’ve been affected by the Manchester attack: https://t.co/OTjXffOkbZ pic.twitter.com/k9y4IpC914

The Manchester attacker, Abedi was known to the security services, but not thought to be high risk, however police and security services have begun an investigation after it was alleged that he had been reported under the Prevent program, which police initially denied.

Senior figures at the mosque in Manchester where Abedi attended are reported to have referred him to local Prevent teams after becoming worried about his extremist views. However, it appears that the "triage" system filtered him out of further investigation.

In the light of the latest attacks, UK Prime Minister Theresa May has announced a shake-up of the counterterrorism program — including Prevent — and a fundamental review of the way intelligence is collected and shared among law enforcement agencies.