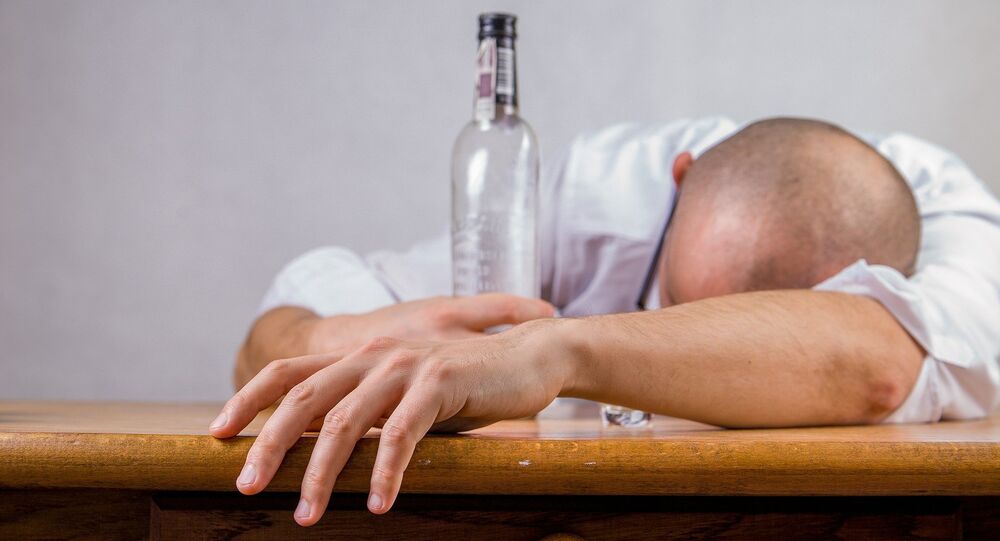 That awkward moment when those famous for discipline and charged with securing your country pick a drunken fistfight and get a spanking - this is what happened in Lithuania to four NATO soldiers from Germany.

"Four drunken German servicemen deployed to Lithuania were harmed in a scuffle in [the town of] Jonava," local police said in a statement.

The conflict broke out on Friday night, and the soldiers are currently receiving outpatient treatment, according to law enforcement.

At a summit in July 2016, NATO decided to deploy four battalions in Lithuania, Latvia, Estonia, and Poland, one apiece. Britain, Germany, Canada and the United States were tasked with the mission. Over 1,200 servicemen will be stationed in the Lithuania-based battalion in 2017-2018.

Some 200 Norwegian military have arrived in Lithuania reinforcing the contingent of 450 German, 100 Belgian and 250 Dutch servicemen already deployed to the Baltic country.

© CC0 / NNSA / Nevada Site Office / The BADGER explosion
US-NATO 'Buildup on Russian Border Could Lead to Nuclear War' - Nobel Laureate
Following the outbreak of the Ukrainian crisis in 2014, NATO has been boosting its military presence in Europe, particularly in Eastern European states, citing Russia's alleged interference in the conflict as justification for the move.

NATO Training Exercise Baltic Operations to Include US AWACS Aircraft