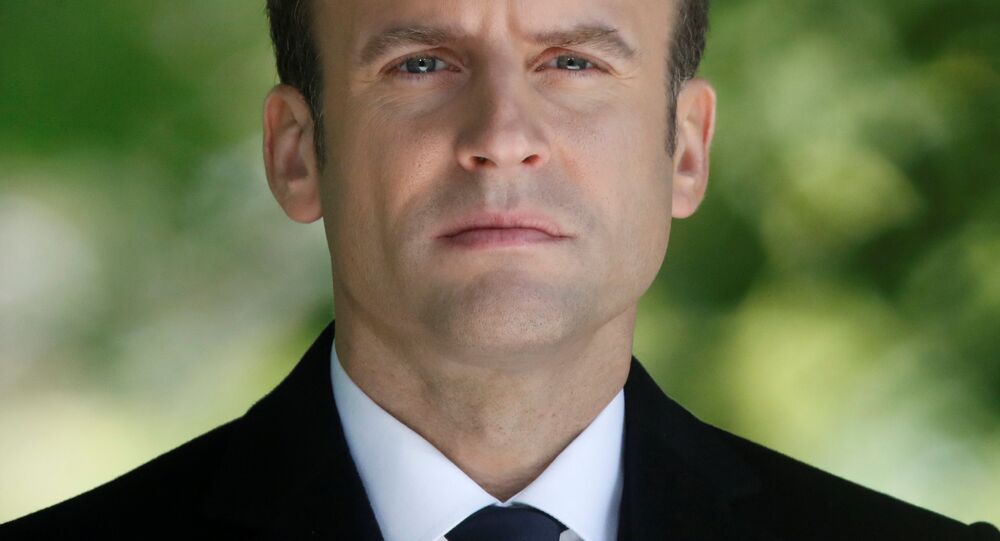 Emmanuel Macron said Sunday that Paris stood together with London in the face of the two terrorist attacks.

"In the face of this tragedy, France is on the side of the United Kingdom more than ever. My thoughts go to the victims and their loved ones," Macron posted on his official Twitter account.

Earlier on Saturday, local media reported that a van had hit several pedestrians on London Bridge while a stabbing attack took place at the Borough Market.

London Metropolitan Police confirmed they were dealing with an incident on London Bridge, Borough Market and Vauxhall area. They later declared that the incident at Vauxhall was not connected to the other two incidents.

UK Prime Minister Theresa May said that the incident was being treated as a potential act of terrorism.

Early on Sunday, police declared the London Bridge and Borough Market incidents as terrorist ones.