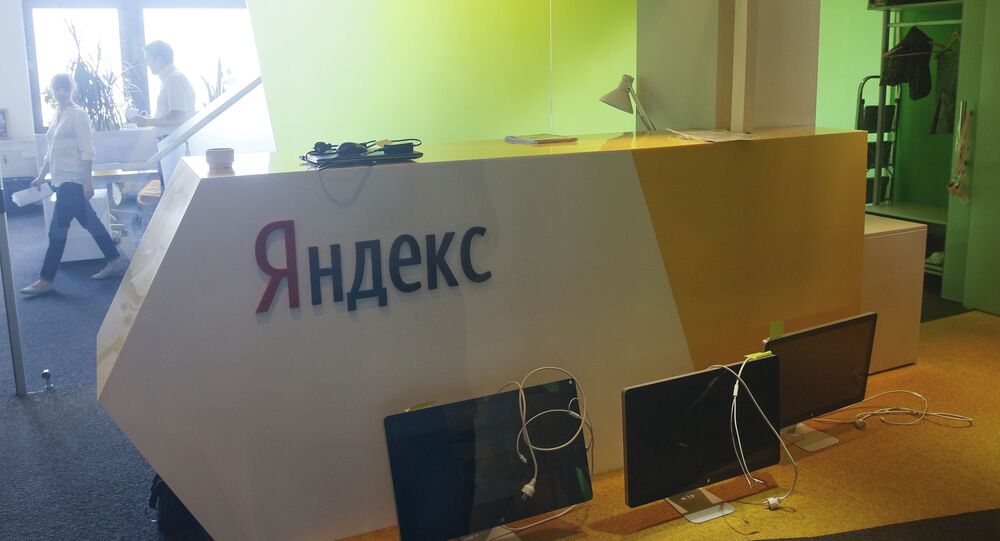 Russia's largest Internet company Yandex has decided to close its offices in Kiev and Odessa.

"The Yandex.Ukraine company has been included in the sanctions list, and in fact can not conduct business on the territory of Ukraine. In particular, all accounts of the company have been blocked, and we can not pay salaries to our employees," Yandex spokesman Ochir Manjikov told Sputnik.

"Therefore, we decided to close the offices in Kiev and Odessa, and we will offer our team [working in Ukraine] to continue working in other offices of Yandex in different countries," he added.

The Ukrainian Security Service (SBU) said on Monday that it suspected Yandex.Ukraine, the Ukrainian branch of Yandex, of illegal collection of personal data of Ukrainian citizens and its transfer to Russia "for further planning of actions aimed at undermining Ukrainian sovereignty."

The SBU locked down and searched offices of Yandex.Ukraine in Kiev and Odessa as part of the investigation of a case of "treason against the state."