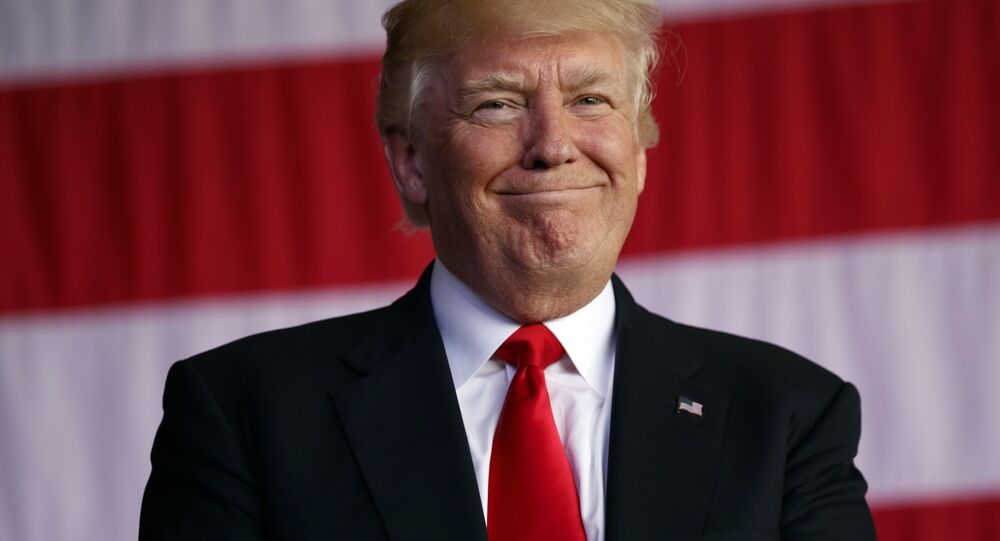 MEPs have said US President Donald Trump's threat to withdraw from the Paris Climate Change Agreement is a "terrific blow to the future of humanity and the next generations" and "economically and environmentally backward looking."

Trump refused to endorse the Paris climate change agreement, which came into force November 2016 when he joined other world leaders at the G7 summit, May 26/27. Trump has been critical of the strict emission targets of the accord and its effects on the manufacturing sector in the US. At the summit, he signaled that he would exit the Paris accord.

Trump's decision to withdraw from #ParisAgreement is a historic blow to the future of humanity — @giannipittella 🌍➡️https://t.co/oCnuPyxiau pic.twitter.com/v7p6mc55Dt

​"It seems clear now that president Donald Trump will soon announce the United States' withdrawal from the Paris Climate Agreement. This is a historic and terrific blow to the future of humanity and the next generations. It actually does not come as a surprise as we have come to expect nothing better from Trump and 'Trumpism.' The world is now more fragile," said Socialists and Democrats Group President Gianni Pittella.

"It is astonishing that Trump is considering pulling out of one of the most important global tasks ahead of us in fighting climate change. Trump's action is both economically and environmentally backward looking," said Greens/European Free Alliance MEP and member of the Committee on the Environment, Public Health and Food Safety, Bas Eickhout.

As Trump pulls out of #ParisAgreement, all parties must now stand together https://t.co/qDJPL9dTgH pic.twitter.com/qlSOc0jgh6

​"At the latest G7 summit it already became clear how alone Trump stands. Now he is close to pulling out of the Paris Agreement, he chooses to stand together with Syria and Nicaragua. We need all parties to stand together. France and Germany in particular have key roles to play with regard to the next UN climate conference. It's of critical importance that financial support for the climate fund does not cease," said Eickhout.

"Whatever his decision, the Paris Agreement will survive Donald Trump because the rest of the world will continue and stick to its commitment. The agreement will not only survive Trump but, as a cornerstone of international climate policy, will survive us all. It will continue to guide the world when nobody is speaking about Donald Trump anymore," said Peter Liese MEP, European People's Party Group spokesman in the Environment Committee of the European Parliament.

Was Trump Right to Pull Out of Paris Climate Agreement?