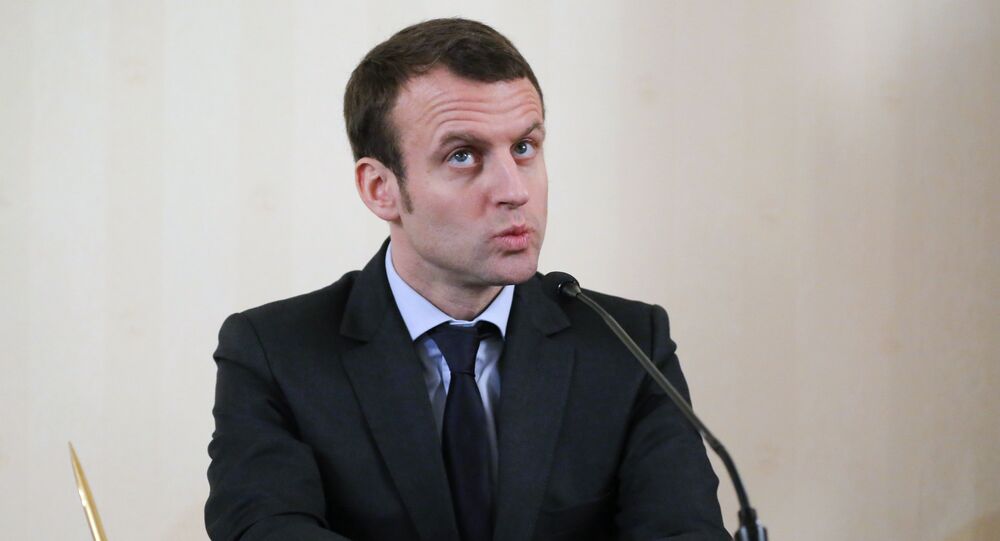 France has found no traces of Russian hackers in a cyberattack on President Emmanuel Macron's campaign, the head of the French National Agency of Information Systems Security (ANSSI) told AP.

According to ANSSI Director General Guillaume Poupard, the hacker attack on Macron's campaign "was so generic and simple that it could have been practically anyone."

He told AP that it "means that we can imagine that it was a person who did this alone. They could be in any country."

The French cybersecurity agency has been investigating the attack.

In May, less than 48 hours before the French people went to the polls to select their next president, some nine gigabytes of data consisting of thousands of emails, images and email attachments from accounts belonging to Macron's En Marche! movement were anonymously dumped. The candidate's campaign admitted that it had been hacked, but claimed that fake documents had been mixed in with authentic ones to spread lies and confusion ahead of the vote.

While the identity of the hackers had not been confirmed then, some politicians and media rushed to point the finger at Russia.