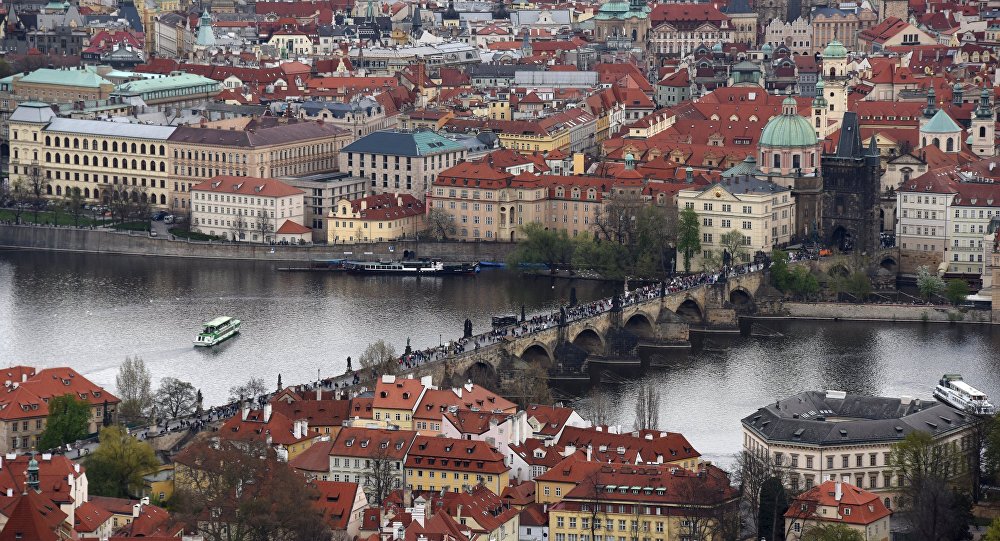 Eastern European States 'See a Threat in US Policy, Rather Than in Russia'

A recent survey showed that residents of the Czech Republic have grown tired of the West's hypocrisy and double standards, Czech political analyst Jan Miklas said in an interview with Radio Sputnik, commenting on the results of the poll.

The expert also noted that the confidence in Russia among the countries of the Visegrad group has been growing recently.

According to Miklas, people in his home country are frustrated with the Western media and have started reading Russian press more.

"One reason behind the popularity of the Russian media in the Czech Republic is the fact that they, like a mirror, reflect the hypocrisy and double standards of the West, which are apparent in the Western media, in the statements of politicians and pro-Western activists as well as non-profit organizations," the expert stated, citing the coverage of the events in Syria an example of propaganda.

The survey showed that the level of confidence in Russia in these four countries is growing. For example, more than 25% of Czechs believe that Russia defends traditional values, and want the Kremlin to become a guarantor of their security.

In Slovakia, these figures are even higher: 75% of Slovaks believe that Russia should be a security partner of their country. This opinion is supported by 59% of Czechs, 54% of Hungarians and 35% of Poles.

According to Miklas, the results of the poll fully correspond with reality.

"Contrary to widely spread statements about the so called Russian threat, the number of those who see a threat in US global policy, rather than in Russia, is growing," Miklas said.

"Can you believe this data? Well, I know the mood that prevails today among ordinary citizens and I will answer briefly: this survey much better reflects the reality than the propaganda mantras about the alleged Russian threat," the expert concluded.